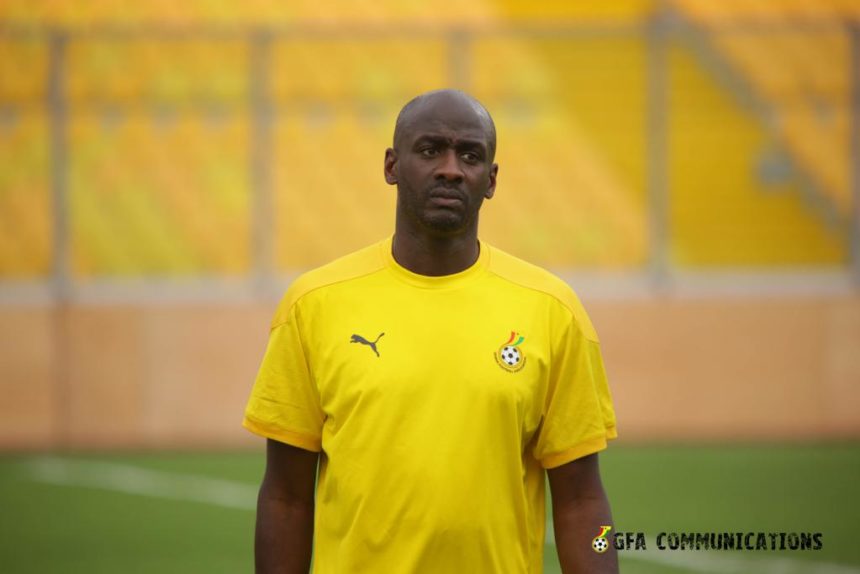 Otto Addo, the head coach of the Black Stars, has bemoaned Ghana’s goal against the Central African Republic, characterizing it as the team’s biggest concern in the game on Sunday, June 5, 2022.

Otto Addo criticised the Black Stars’ failure to prevent CAR from scoring after Ghana’s 1-1 draw with the Central African Republic in the second round of the AFCON 2023 qualifiers.

Otto Addo stated he anticipated the Black Stars to remain resolute in defense in a game when they failed to produce many goal-scoring opportunities, but instead surrendered.

“We had a lot of ball possession, the problem was the goal we conceded. It was a big problem because Central African Republic was not ready for that. We didn’t have many runs in the last line so we had problems in breaking through, a big problem,” the Black Stars coach said.

He added, “We had some injuries and players who are sick and also some players have weak legs and that is why I decided to change.”

The Black Stars took the lead in the 17th minute through Mohammed Kudus, but the Central African Republic equalized before halftime through Karl Namnganda. 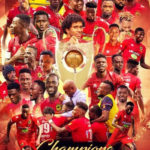 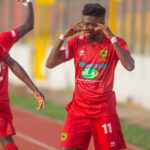