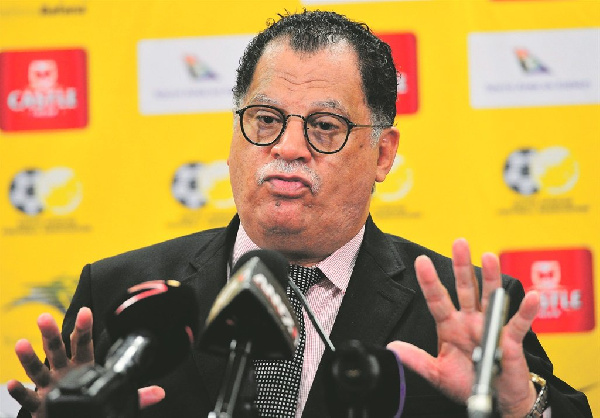 The Qatari people will have a really distinctive experience at the 2022 FIFA World Cup, according to Mr. Danny Jordaan, the chief executive officer of the 2010 FIFA World Cup in South Africa.

Mr. Jordaan described the South African competition as “an great experience for a nation to watch their squad being displayed as one of the finest in the world” in a presentation for the Josoor Institute. You can only experience it firsthand.

Prior to his nation’s successful campaign for the FIFA World Cup four years later, Mr. Jordaan was also responsible for South Africa’s unsuccessful bid for the event in 2006. But Jordaan saw the South African competition as a game for all of Africa, and he immediately made comparisons to Qatar’s 2022 aspirations.

Jordaan, drawing further parallels to Qatar, noted that South Africa received the same amount of criticism, “a lot of attacks came from Afro-pessimists, but we were going to show the world that there was no difference in being African and being world class.

“Now Qatar is pushing the 2022 event as a regional event, as one for the Middle East and North Africa. They must be ready for those challenges, and it would be difficult,” he noted.

The arrival of his buddy Nelson Mandela in front of a packed stadium during the championship game was Jordaan’s favorite moment of 2010.

Mr. Jordaan cited “the day of the final when you know it’s finally finished” as one of his most unforgettable experiences. It was such a fantastic final thanks to Iniesta’s goal and the trophy being handed over that Nelson Mandela arrived on the field in his golf cart and waved to the spectators. After that, I simply passed out. It’s remarkable how the energy keeps you going, but when it ends, it all leaves you. When it was finally over and we succeeded, I couldn’t believe it. 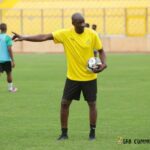 World Cup 2022: Some players will think about revenge against Uruguay – Otto Addo
Next Article 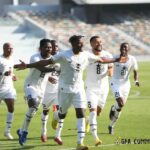