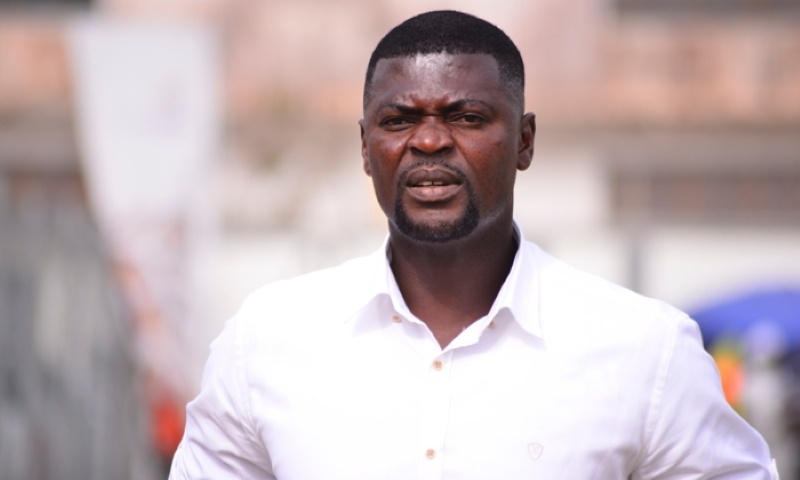 Because some board members don’t think Boadu is qualified to coach the squad in their 2022–2023 CAF Confederations Cup campaign, the manager’s future has been in question.

For the African campaign, Bortey suggested giving the manager the benefit of the doubt rather than firing him.

“Unless the coach wishes to leave his position, I will advise Hearts to keep him for the African campaign and next season,” Bortey said.

Don Bortey continued, “Boadu deserves time to construct his team, just as Jones Attuquayefio, the club’s best coach of the twenty-first century, was given time.”

“Jones Attuquayefio had plenty of time at Hearts of Oak to excel. So, give Boadu time to assemble a formidable team for Hearts and focus on Africa,”

In March 2021, Samuel Boadu was chosen to lead Hearts of Oak.

He ended the club’s 11-year curse by leading the squad from seventh place on the log to the GPL championship. He also won the FA Cup, making Hearts the undisputed super cup champions.

He was able to keep the MTN FA Cup despite finishing fifth in the rankings in his second season. He finished the season with a double by winning the 2022 President’s Cup as well.

He piled up awards for Hearts of Oak, but he also led the rainbow team to humiliating losses in the CAF Champions League and Confederations Cup.

He fell 4-2 to JS Saoura in the Confederations Cup after losing 6-2 on aggregate to Wydad Athletic in the Champions League. I Have Been Unlucky In Life In Respect To Relationships – AJ Poundz.
Next Article 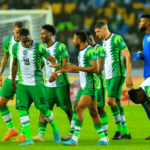 Super Eagles coach: ‘Nigeria is better than Ghana’ despite failing to qualify for 2022 World Cup
Leave a comment