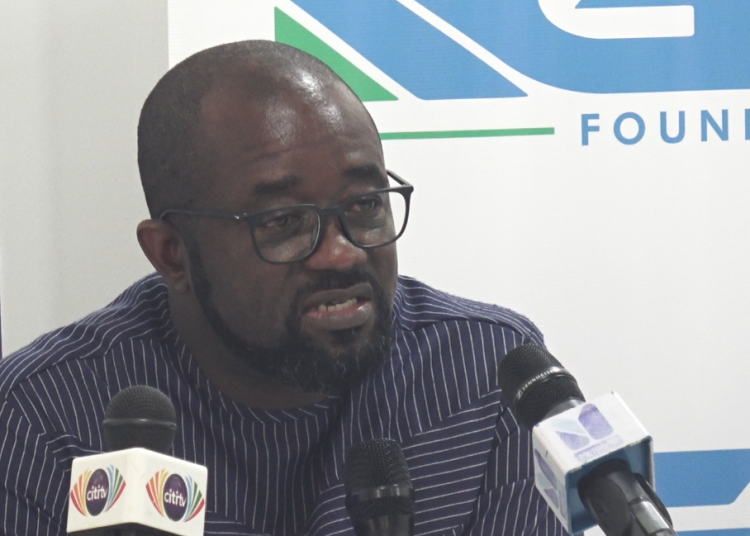 The GFA is not taking the accusations of match-fixing levelled at them lightly after SAFA took the matter to FIFA, who have commenced investigations.

In a press conference organised on Wednesday, November 17, SAFA boss, Danny Jordaan stated they had consulted CAF President, Motsepe after the Ghana game.

“Even though the CAF President is from South Africa, we don’t want to be opportunists and use him but of course we called him right after the game and he assisted us but we are not using him in all this,” Danny Jordaan said.

It is on the back of this that GFA President said that he did  not expect the CAF boss to take sides in the matter at hand.

“And for Motsepe, I know he will never take sides, and I don’t expect him to take sides,” the Kurt Okraku added.

South Africa went into the game at the Cape Coast Stadium with a three-point lead and needed to avoid defeat to Ghana to qualify top of Group G and progress to the play-offs.

But Ghana, who needed victory to topple the Bafana Bafana, secured the win through a penalty which Andre Ayew converted.

South Africa protested to the match commissioner after the game and indicated their their intention to complain to CAF and FIFA and subsequently did so, believing the penalty was a wrong decision.

The complaint to FIFA was followed up with a press conference from SAFA where its president Danny Jordaan claimed there had been systematic schemes to cheat the South African team right from when they arrived in Ghana and all throughout the match.

FIFA confirmed receipt of the SAFA petition and said the matter would be referred to its Disciplinary Committee on November 24 for adjudication and decision. 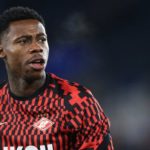 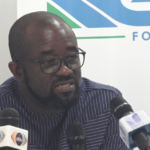