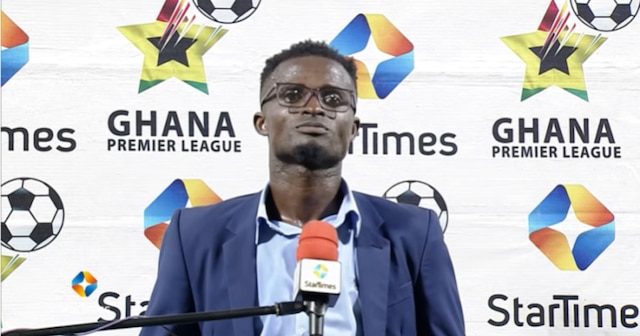 Ignatius Osei Fosu, the coach of Dreams FC, has called those who think that match-fixing occurs in the Ghana Premier League “small-minded.”

The former Medeama SC coach claims he hasn’t witnessed the behavior since he began his career and isn’t persuaded that it occurs in the Premier League.

Speaking on a Kumasi-based FM station, Ignatius Osei Fosu said that because there are 18 clubs in the Ghana Premier League and because Ashantigold and Inter Allies were found to have manipulated a match during week 34 of the 2020–2021 season, he would not believe that match-fixing occurs in the league.

“I always say that only small-minded people will say that there is fix match going on in the league because as far as I’m concerned, there is no match-fixing in Ghana Premier League.”

“There are 18 clubs in the league so why would anyone think that because only two (Ashantigold and Inter Allies) were caught, we can conclude that there is match-fixing in Ghana Premier League. Why is it that we don’t say that Serie A matches are fixed because Juventus and AC Milan were caught in a match-fixing scandal some years back? Ignatius Osei Fosu added.

The Disciplinary Committee of the Ghana Football Association has demoted Ashantigold and Inter Allies to Division Two League for rigging a match on Matchday 34 at the Obuasi Len Clay Sports Stadium in the 2020–2021 season.

The two clubs appealed the verdict, but the Ghana Football Association’s Appeals Committee disregarded it and stuck with their original decision. 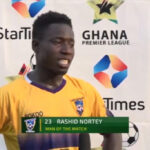 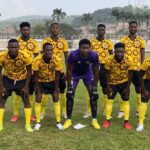