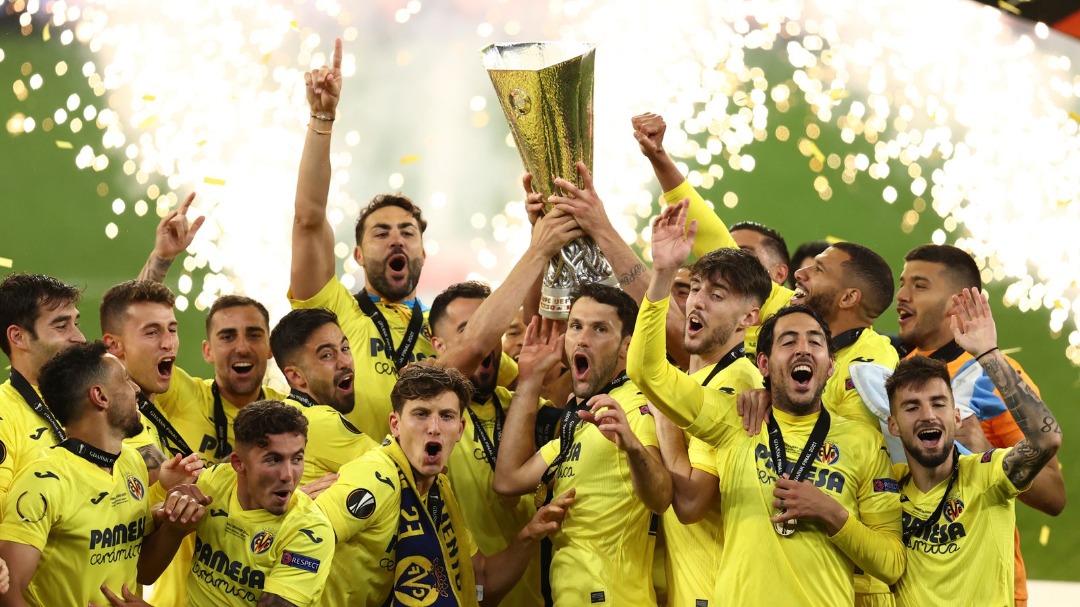 In front of 9,500 supporters, Gerard Moreno met Daniel Parejo’s free-kick to steer home his 30th goal in all competitions to give the Spanish side a first-half lead (29).

United, who won the competition under Jose Mourinho in 2017, were indebted once again to the razor-sharp finishing of Edinson Cavani, who struck his 16th goal in his last 11 Europa League starts to haul his side level (55).

It was one of just two shots on target from United as extra time failed to illuminate a poor contest, but goalkeeper Geronimo Rulli would prove the hero during a pulsating shootout, first converting his own penalty before keeping out De Gea’s effort as Unai Emery clinched a fourth Europa League title and Villarreal a first ever major trophy.

This felt a huge missed opportunity for Ole Gunnar Solskjaer as a first trophy as Manchester United manager continues to evade him.

Villarreal finished seventh in La Liga and were facing the prospect of playing in the Europa Conference League next season had they become the first Spanish team to lose a European final against a non-Spanish side in 16 previous showdowns.

Monaco stood to benefit with a Champions League group stage berth via the back door had United prevailed. But Emery would be reunited with his favourite trophy with a place at Europe’s top table to boot.

Having famously struck with virtually the last kick against Bayern Munich to win the Champions League for United on this day in 1999, Solskjaer spoke about the pressure and expectation to claim his first piece of silverware as United boss, 22 years on from that fateful night, but he conceded afterwards that his players “didn’t turn up”.

Villarreal arrived in Gdansk unbeaten in their 14 Europa League matches, winning 12, while it was 20 years ago that an English side vanquished an opponent from La Liga in a European final – losing all nine previous meetings dating back to Liverpool’s UEFA Cup triumph over Alaves in 2001.

Touching Down in Ghana: I want to try Ghana jollof – Patrice Evra 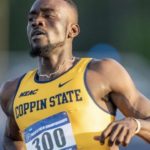 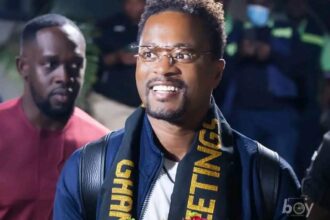 Touching Down in Ghana: I want to try Ghana jollof – Patrice Evra