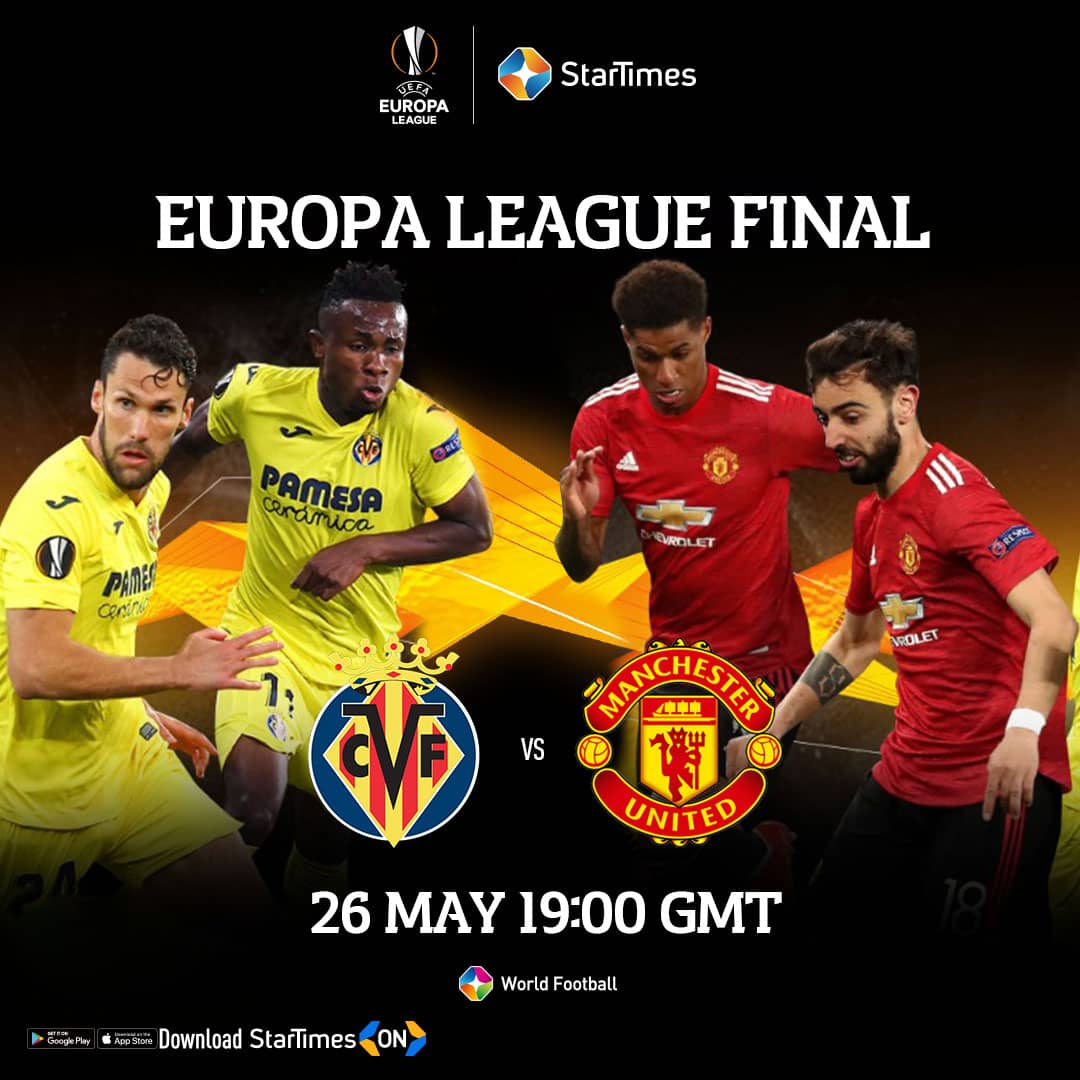 The game which is between Spanish side Villareal and Manchester United will only be shown on StarTimes.

The game kicks off at 7:00pm and promises to be an interesting one.

Man Utd will be hoping to end their season with silverware as they take on Villarreal in the Europa League final on today, with Harry Maguire facing a race against time.

Victory for Manchester United in the Europa League final could be the launchpad of a successful era for the club, according to Solskjaer.

Success on Wednesday against Unai Emery’s La Liga side would secure the first major trophy of Solskjaer’s reign and he hopes it can prove to be a catalyst for bigger things at Old Trafford. 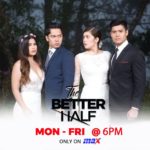 THE BETTER HALF: Tonight (Wednesday 26th May) on Episode 16
Next Article 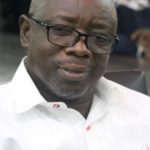 GPL: Kotoko expects Coach Mariano Barreto to arrive in Ghana on May 27
Leave a comment 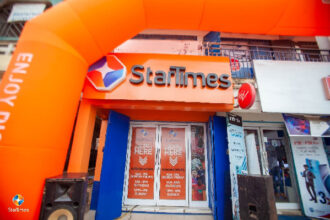