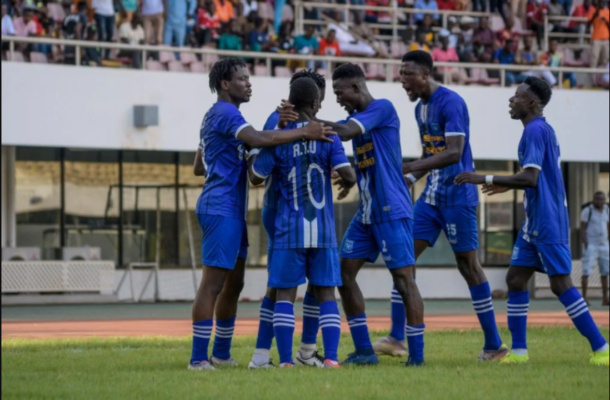 On Sunday afternoon, Real Tamale United (RTU) put on a show in their MTN FA Cup Round 64 matchup against Kumbungu Binbiem FC.

After a wholly one-sided contest, the Ghana Premier League team won 4-0 to advance to the Round 32 of the local cup competition.

Kumbungu Binbiem FC played at the mercy of the superior opponent the entire game and was unable to threaten.

To advance to the Round 32 stage in Kumasi, King Faisal also easily defeated PRO Players Football Academy with a score of 2-0.

Asante Kotoko and Hearts of Oak, two of the biggest teams in the Ghana Premier League, will play on Monday and Tuesday, respectively.

The Phobians are attempting to make it three seasons in a row that they have won the MTN FA Cup. 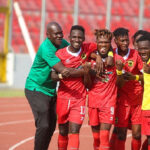 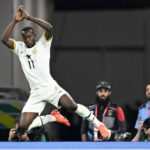 Osman Bukari: I would want to play for Kotoko before I retire
Leave a comment