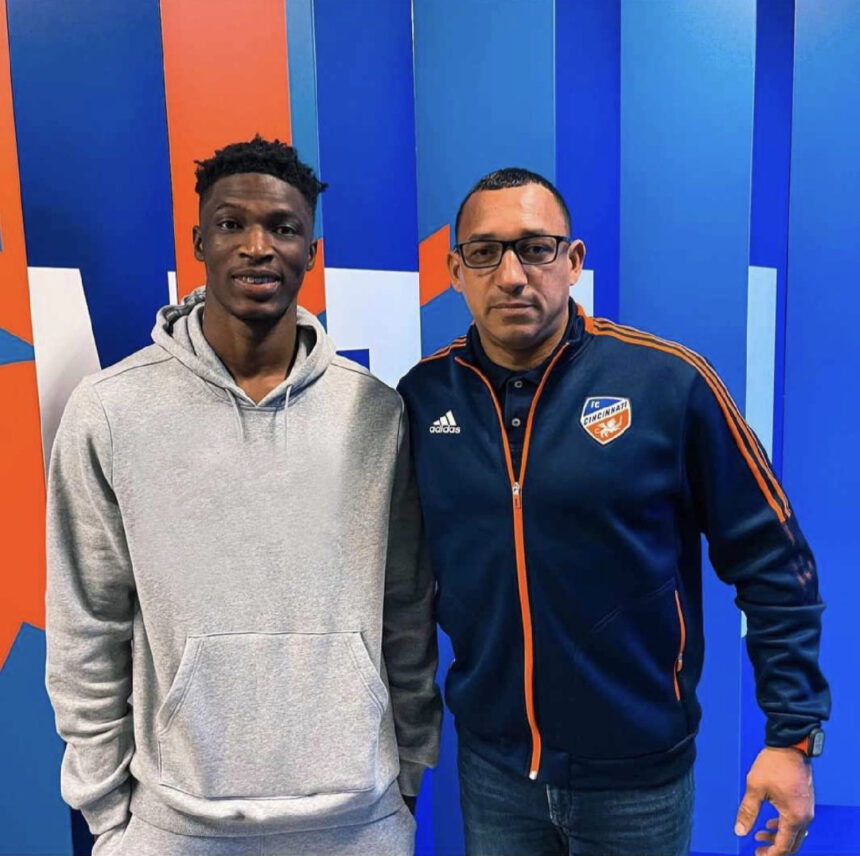 Salim Adams, a midfielder from Ghana, has responded following the finalization of his transfer to FC Cincinnati in the United States.

The former Hearts of Oak midfielder has finally joined the US-based team this week to begin a new chapter in his career after waiting several months.

Salim Adams, a gifted football player, said he feels honored by his move to FC Cincinnati in a post on social media on Friday.

“Big pleasure and privilege being here, FC Cincinnati 2,” the player who is a product of New Edubiase United said in a post on Twitter. 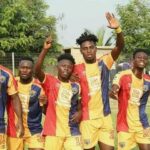 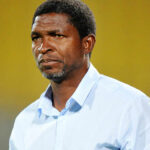