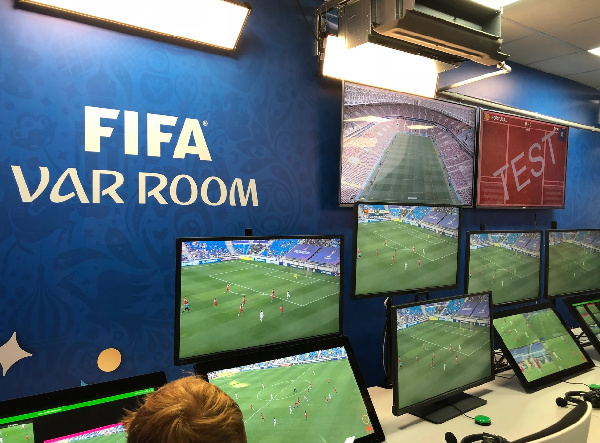 The next 2022 FIFA World Cup in Qatar will have semi-automated offside technology, according to FIFA.

FIFA claimed on their website that the tool will produce “accurate and reproducible” offside rulings for referees and match officials more quickly.

“…support tool for the video match officials and the on-field officials to help them make faster, more accurate, and more reproducible offside decisions on the biggest stage of all.”

According to reports, the new device is a component of FIFA’s plan to use technology to enhance the Video Assist Referee system, which made its debut at the 2018 FIFA World Cup.

“Following the successful use of VAR technology at the 2018 FIFA World Cup™ in Russia, FIFA President Gianni Infantino declared in The Vision 2020-23 that FIFA would strive to harness the full potential of technology in football and further enhance VAR. In the ensuing three years, FIFA has indeed continued to be at the cutting edge of technology in the game.”

In order to determine the movement and position of the players using semi-automatic offside technology, 12 tracking cameras will be deployed in the stadium. These cameras will track 29 data points for each player 50 times per second.

In order to detect when the ball was kicked, a sensor will also be positioned in the center of the ball. This sensor will send data 500 times per second.

An offside alert will be generated by the semi-automatic offside technology and sent to the video officials for evaluation.

Three-dimensional graphics, akin to goal-line technology, will be displayed on stadium screens for spectators and television viewers once a judgment has been verified by the on-pitch referee and VAR.

BREAKING: FIFA have confirmed that new semi-automated offside technology will be used at the 2022 Qatar World Cup. pic.twitter.com/sHcjpTqv4T 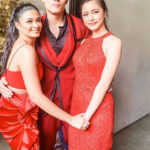 LOVE THY WOMAN: Tonight (THURSDAY 30th) On Episode 17
Next Article 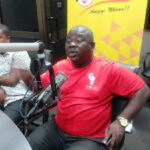