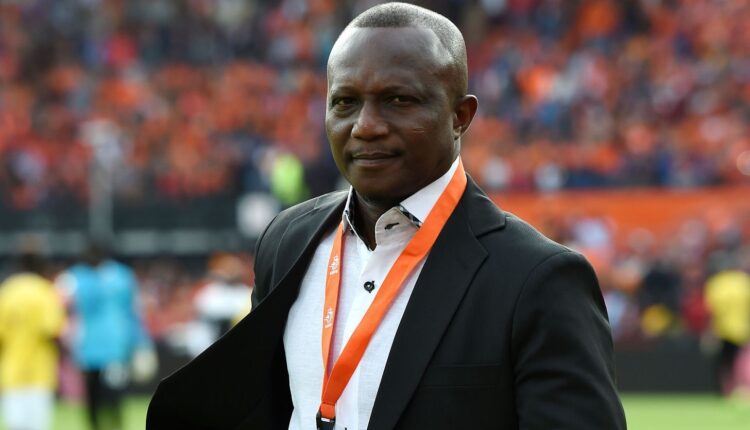 James Kwasi Appiah, a former captain and coach of Ghana, has submitted an application for the vacant Black Stars coaching position.

He claims that he submitted his application and resume for the position after learning that no applications from Ghanaian coaches had been received by the Ghana Football Association (GFA).

According to Kwasi Appiah, he applied for the position because he feels qualified and experienced enough to coach the Black Stars as a local.

“Yes, I have applied for the Black Stars job. I heard no Ghanaian coach had applied for the job since the position became vacant so I have added mine to compete with the whites,” Kwasi Appiah told Kumasi-based FM station.

On the evening of Friday, December 2, 2022, the position of Black Stars coach became vacant as a result of Otto Addo’s resignation following Ghana’s exit from the FIFA World Cup.

Otto Addo explained his inability to remain as the Black Stars coach by citing his responsibilities at Borussia Dortmund and his relationship with his family. 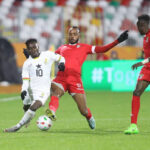 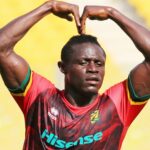 Ex-Kotoko striker: One-month salary in Algeria can take care of you for a year
Leave a comment