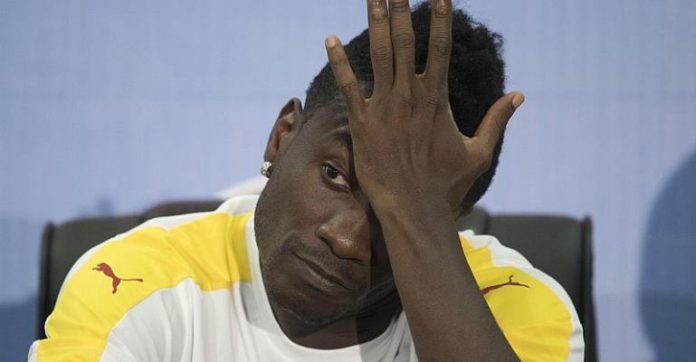 The former Member of Parliament for Dorma West Constituency said Gyan, who is Ghana’s all-time top scorer, has paid his dues to the nation.

In an interview, Oppong Asamoah said Gyan has nothing to prove at the Black Stars.

“I believe he has done his job for the national team. He should know that he is a legend for Ghana, but on the field of play, I believe he has finished paying his dues,” he said.

Asamoah Gyan made his last appearance for the Black Stars in Ghana’s penalty-shootout defeat to Tunisia in the 2019 Africa Cup of Nations.

In terms of club football, he has gone two years without competitive football since his time at Legon Cities, where he made five appearances.

Gyan revealed in an interview with the BBC that he has been on a three-month fitness course to put him in shape for the competition, which will start in November.

He believes that his talent is without question, but will have to address his fitness issues first.

“Anything can happen. It happened in Cameroon in 1994, with Roger Milla coming back from retirement to play at the World. I have been out for almost two years, but I have not retired yet. I’ve been out due to injuries and shut down in my body, but I just need to get my body back in shape. I’ve just started training and must see how my body will respond to competitive football. Talent-wise, everything is there already, so I just have to prepare physically,” he said. 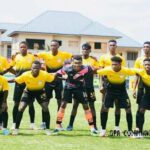 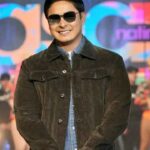