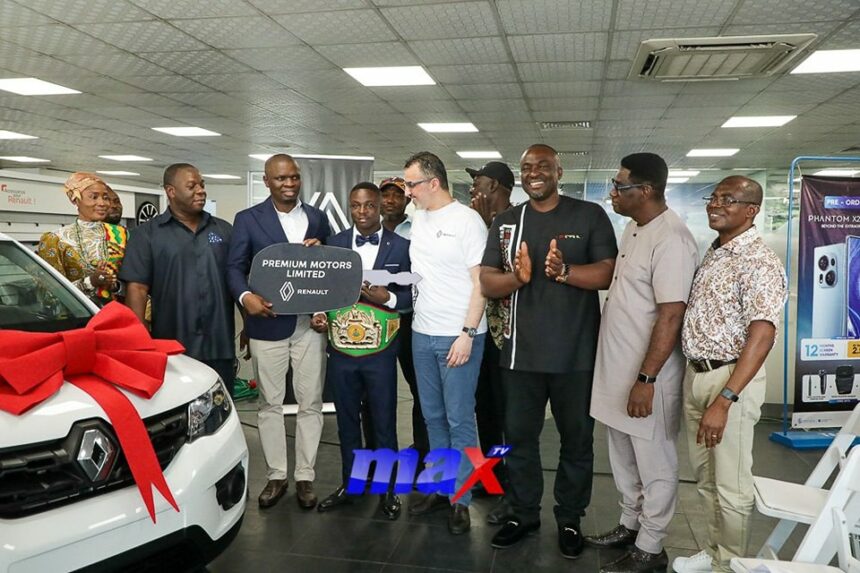 The Ghana Boxing Authority (GBA) and Imax Media Promotions has officially presented two Renault Kwid cars to the best boxer of the just-ended season one (1) of the De-luxy Professional Boxing League, Charles Yaw Tetteh of the Panix boxing Gym and the league winners, Charles Quartey Boxing Foundation (CQBF) on 24th January 2023 at the showroom of Renault Premium Motors Ltd, Ghana at Odorkor in Accra.

The GBA Communication Directorate thanked all who have been part of the memorable, unprecedented, and historic achievement made in the history of Ghana Boxing Authority (GBA) under the leadership of the visionary, Hon. Abraham Kotei Nee quaye and support from Imax Media Promotions and other sponsors as well as stakeholders.

Premium Motors, distributors of Renault cars in Ghana handed over two brand new cars to Charles Tetteh, the best boxer award and the best gym at the first season of the De-Luxy Professional Boxing League competition. 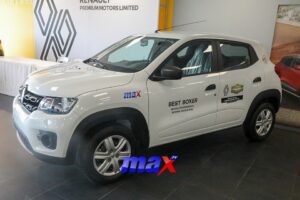 Alhaji Fadi Fattal, Group Director of Imax Media, praised the sponsor for their tremendous support of Ghana Boxing and expressed the hope that other businesses would join them in promoting the nation’s most lucrative sports. 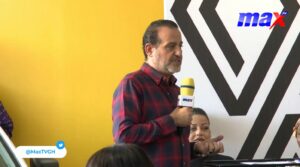 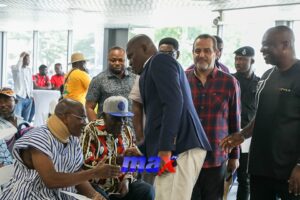 He pointed out that boxers are succeeding and placing Ghana on the map globally, so they must maintain a fast pace.

He gave advice to managers, coaches, and boxers to maintain discipline and seize opportunities when they present themselves.

He argued that the Imax Media Promotions Professional Boxing League is a fantastic opportunity for local boxing and exhorted the competitors to take it seriously in order to advance to the continental and international rankings. 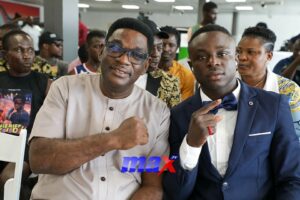 He expressed his hope that the fans and viewers would act properly when they entered the boxing ring and guaranteed that the upcoming League will be highly entertaining. 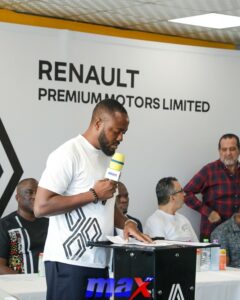 The Minister for Youth and Sports Hon. Mustapha Ussif graced the event and assured stakeholders of government’s support in boxing. 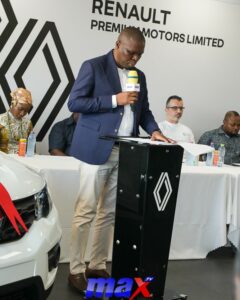 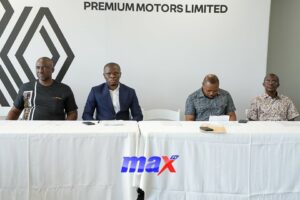 Director of Operations at the Jubilee House, the official residence and office of the President of Ghana, Mr. Lord Oblitey Commey, who was also at the event, made a passionate appeal to the Minister for Youth and Sports, Hon. Mustapha Ussif, to give more attention to boxing in Ghana. 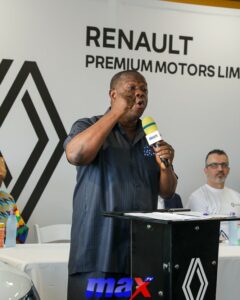 Mr. Abraham Kotei Neequaye, the President of the Ghana Boxing Authority (GBA), delivered an address at the presentation of the two RENAULT KWID cars. 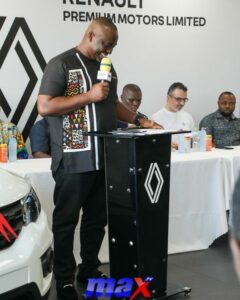 Charles Tetteh, finally, got to drive home the new RENAULT KWID car for being the best boxer of the Deluxy Professional Boxing League season one. 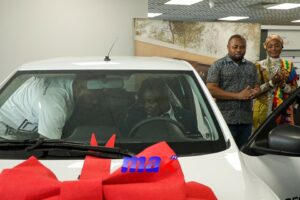 And Mr. Charles Quartey of the Charles Quartey Boxing Foundation received the key to the RENAULT KWID for his gym being the best gym of the Deluxy Professional Boxing League season one. 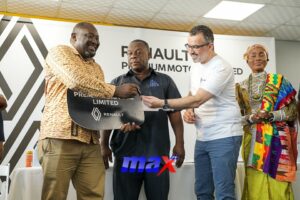 The De-Luxy Professional Boxing League is sponsored by Renault, Max Buy, Niche Cocoa, Techno and TCL and brought to you by the Imax Media Group. 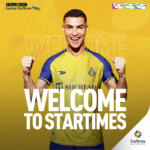 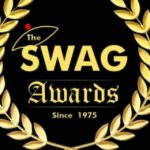