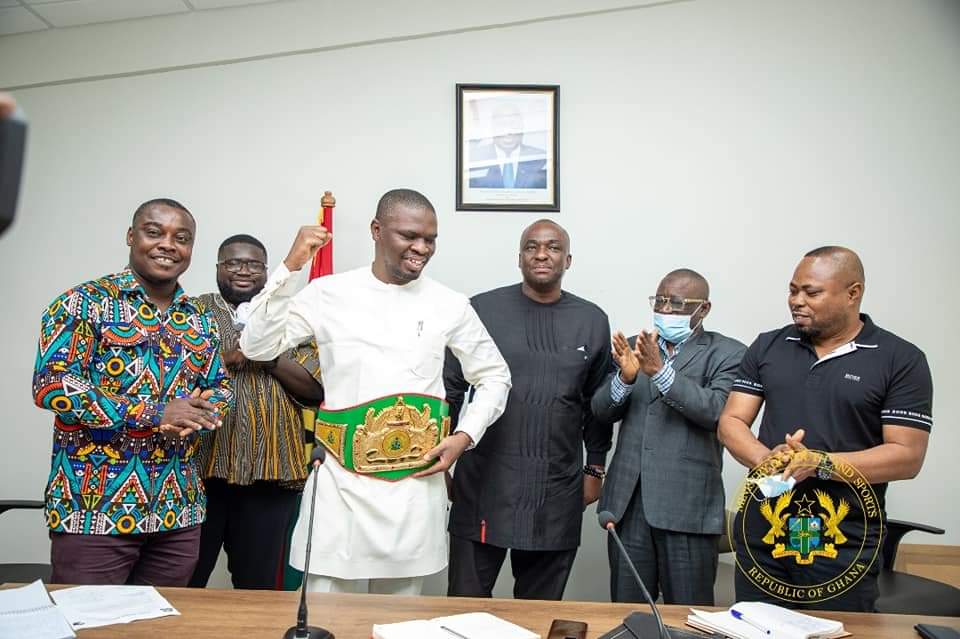 The Ghana Boxing Authority (GBA) and Promoters of the Ghana Profesional Boxing League, Imax Media group paid a courtesy call on the Minister of Youth and Sports,Hon.Mustapha Ussif at his office in Accra on Thursday February 17th,2022.

The meeting was designed for the GBA to officially introduce its new President,Abraham Kotei Neequaye and his board members as well as Promoters of the upcoming Ghana Professional Boxing League in Ghana.

The Sports Minister,Hon.Mustapha Ussif was very much elated with the meeting because as a boxing fan he has been looking forward to interact with the leadership of Ghana Boxing Authority and offer his perspective regarding productive leadership and the spirit of unity.

According to the Minister, he was overly excited in Tokyo when Samuel Takyi of the Black Bombers made the nation Ghana proud and won a bronze medal after many years of waiting.
“I was very much involved in the fight because I was part of those encouraging Takyi by the ringside to go all out and defeat his opponent.My spirit and passion for boxing came alive in Tokyo and also reminded me of my love for boxing during the periods of Azuma Nelson and Ike Quartey”-he said .

Hon.Ussif congratulated the GBA president,his able executive board members and other stakeholders for their commitment and dedication to the sports.He expressed his satisfaction regarding the achievements made by the GBA just within a short period of their tenure.The bouncing back of the boxing league after 16 years and also secured two Renault Kwid vihicles for the best gym and the overall best boxer cannot be overemphasised.

The Sports Minister urged all stakeholders in boxing to be calm and supportive to what the current GBA is doing for the betterment of all.He however,advised the GBA President to be very strategic and patient in his approach and style of leadership.”You need all stakeholders in boxing including your detractors or enemies to succeed,and so please develop a cool head and a flexible leadership style for your own benefit.You need to leave an indelible legacy as a leader and one day when you are no more,your footprint or legacy will tell positive stories about you.

The GBA President,Mr.Abraham Kotei Neequaye expressed his profound gratitude to the Sports Minister and thanked him for the warm and friendly reception his office accorded him and his team.

He gave information on why he introduced a new national titles for boxers to compete and keep them for good and the bouncing back of boxing league in Ghana.He explained the reason why the GBA recommended to the Promoter of the boxing league,Imax Media Group to feature juvenile and amateur fights.According to him,these young boxers are potential professional boxers in future and so therefore we need to guide and support them to go through the rightful process.

The GBA President,Abraham Kotei Neequaye then eulogised the Sports Minister for his loyalty and love for boxing and instantaneously brought out a beautiful national boxing title belt and decorated the minister to symbolise him as a true boxing enthusiast.

The GBA President then officially invited the Sports Minister to the first night of the upcoming Ghana Professional Boxing League slated for Saturday February 19th, 2022 at the Bukom Boxing Arena as speciall guest of honour and who will officially outdoor the much anticipated boxing league.

The Sports Minister accepted the invitation and promised to be there. 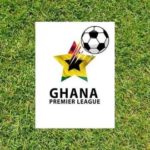 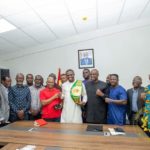