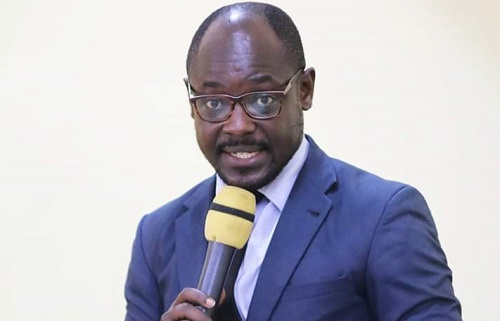 No Ghanaian coach has applied for the open position with the Black Stars, according to the communications director of the Ghana Football Association (GFA).

Following Otto Addo’s departure as head coach of the Ghana national team, the key position for the Black Stars has been vacant.

Despite Henry Asante Twum’s confirmation that more than 60 coaches have submitted applications, he revealed that no coach in Ghana has formally showed interest.

He claims that the majority of the coaches who have applied are from South America and Europe.

“I can say over 60 coaches have applied for the Black Stars coaching job and those coaches are European and South American coaches,” he said.

“I think it will be this month. From the conversations going on it is very likely a new head coach of the Black Stars will be appointed this month.”

In March 2024 AFCON qualifying, the Black Stars would meet Angola in their first game of 2023. 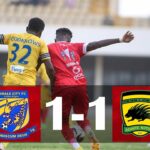 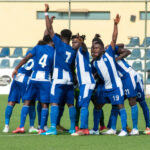