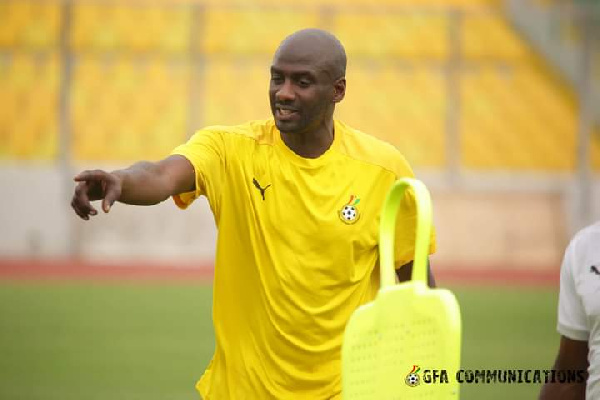 The Ghana Football Association (GFA) has informed that Black Stars coach Otto Addo would hold a live press conference to reveal his final 26-man team for the 2022 FIFA World Cup.

The GFA confirmed in a statement that Black Stars coach Otto Addo will present Ghanaians with his final World Cup roster live on television on Monday, November 14, 2022.

With Portugal, South Korea, and Uruguay as their opponents in Group H of the World Cup, the Black Stars have a challenging task ahead of them.

At the Al Janoub Stadium in Al Wakra, they will face Portugal to start their World Cup campaign on November 24, South Korea on November 28, and Uruguay to end it on December 2. 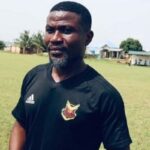 2010 World Cup exclusion: It was like a cabinet meeting – Laryea Kingston
Next Article 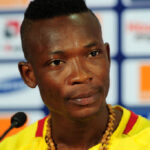 John Paintsil: “I have much confidence in the Black Stars team” ahead of World Cup 2022
Leave a comment