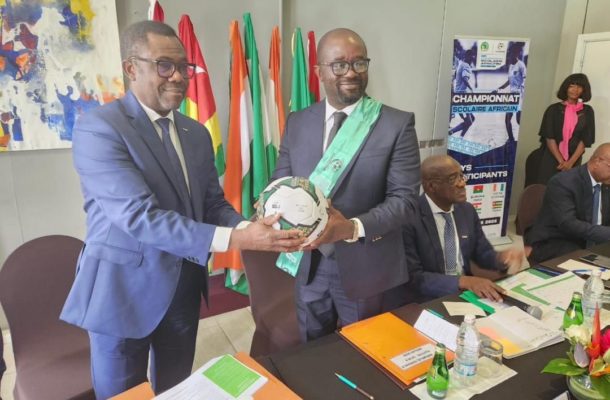 This occurs after no other contenders submitted nominations to challenge him for the position of the sub-regional body’s leader.

On Saturday, October 15, 2022, at the WAFU B General Assembly in Cote D’Ivoire, he was sworn into office.

President Simeon-Okraku succeeded Niger’s Djibrilla Hima Hamidou, who resigned from office in May 2021.

In order to reinvigorate contests and modernize the Zone’s football administration, President Simeon-Okraku has worked relentlessly.

The WAFU Zone B Secretariat will implement important decisions made by the General Assembly, which is the football block’s highest legislative body.

The General Assembly was held on Saturday, and attendees included Federation Presidents, CAF General Secretary Veron Mosengo-Omba, General Secretaries of the seven Associations in the sub-region, as well as certain invited visitors.

In his acceptance speech, President Simeon-Okraku urged greater cooperation among Member Associations in order to maintain the subregion’s status as the fulcrum and birthplace of African Football. 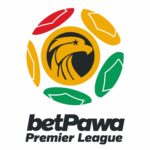