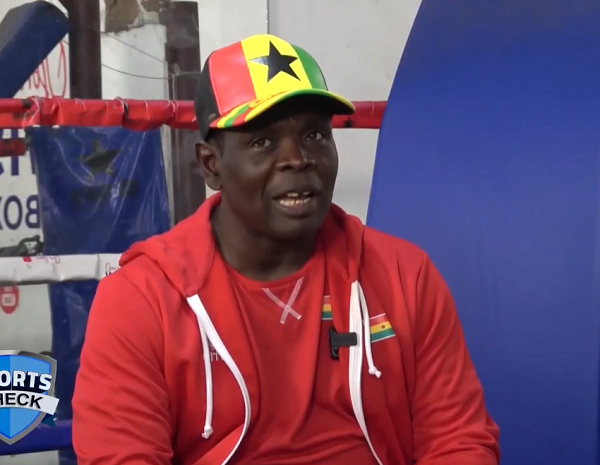 The head coach of the Ghana Amateur Boxing Team, Francis Ofori Asare, has admitted that he is not paid as a national team coach.

The seasoned coach, who has produced a number of stars for the nation, claimed that Ghana does not pay much for boxing coaches.

Ofori Asare claimed in an interview that as an employee of the National Sports Authority (NSA), he solely receives a salary .

He acknowledged that he does not make a living from his involvement in Ghana boxing, but that his love for the game has kept him going for so long.

The former boxer described how his previous trainer, Sowah, who helped him develop as a boxer and coach, advised him to become a coach.

He led Ghana to three medals in boxing at the 2022 Commonwealth Games in Birmingham, the most of any Ghanaian sport there. 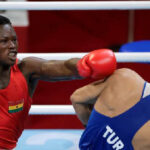 Commonwealth Games: It is out of ignorance – Ghana’s boxing coach on Shakul’s doping ban
Next Article 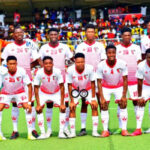 2022/2023 Division One League: WAFA withdraws from playing
Leave a comment