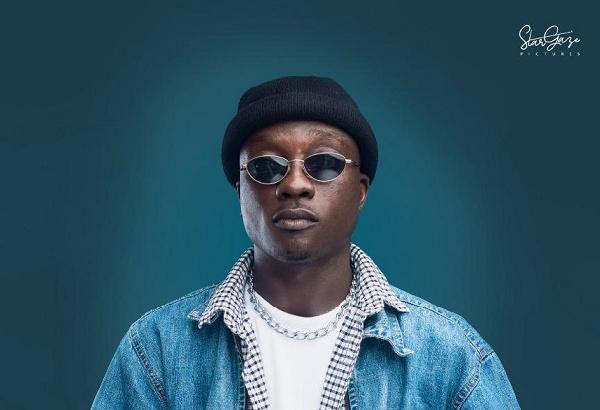 Speaking in an interview on an Accra-based TV station, Kofi Jamar said that the large Nigerian population makes it unfair to compare their achievements to the achievements of the Ghanaian music industry.

Kofi Jamar reiterated that the Ghanaian music industry has made progressive achievements that should be focused on.

“The Ghana Music Industry is still growing. We should cease with the comparisons. What some people forget is that Nigeria is quite huge than Ghana and the population is huge. And definitely, it’s going to be higher ranks up so, we have to focus on our own music and how to grow on our music.”

“Ghana music is really growing. So we have to focus on that. Sometimes when we compare ourselves to others, our eyes are closed to the achievements in the music industry so far, and that steals our joy and improvements.

“If we compare to Nigeria, it feels like we are doing nothing. But we are doing amazing,” the ‘Ekorso’ hitmaker added.

The musician, speaking about his plans for this year, revealed he will release a live hip-hop album later this year featuring amazing undisclosed Nigerian artists.

According to him, the international collaborations will move his career to a new phase in his career.

Kofi Jamar said before the album release singles will be dropped, as the year has begun, to entertain his fans.

Musician Kofi Jamar gained recognition when he emerged winner of a freestyle rap competition on one of the biggest radio stations across the Kumasi metropolitan. he emerged as one of the best rappers in the region.

He joined his label (Gadone Records) in 2018, it is a Ghanaian based Virginian record label that showed much interest in his art. He is best known for his hit song ‘Ekorso’, which evolved from the viral Kumerica Asaaka trend.

We Are Here To Make The Ghana Movie Industry Boom Like Never Before! – Haillie Sumney

The Movie Industry Isn’t Shaky; My Colleagues Are Cashing Out – Jeffery Nortey 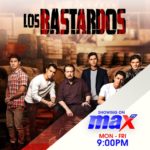 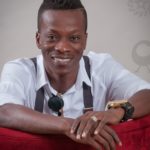 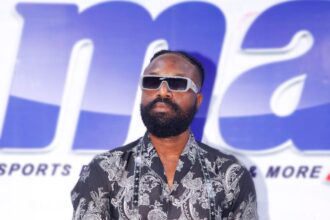 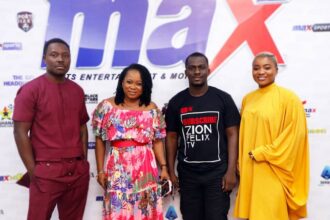 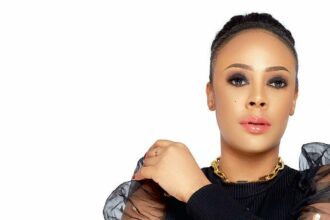 We Are Here To Make The Ghana Movie Industry Boom Like Never Before! – Haillie Sumney