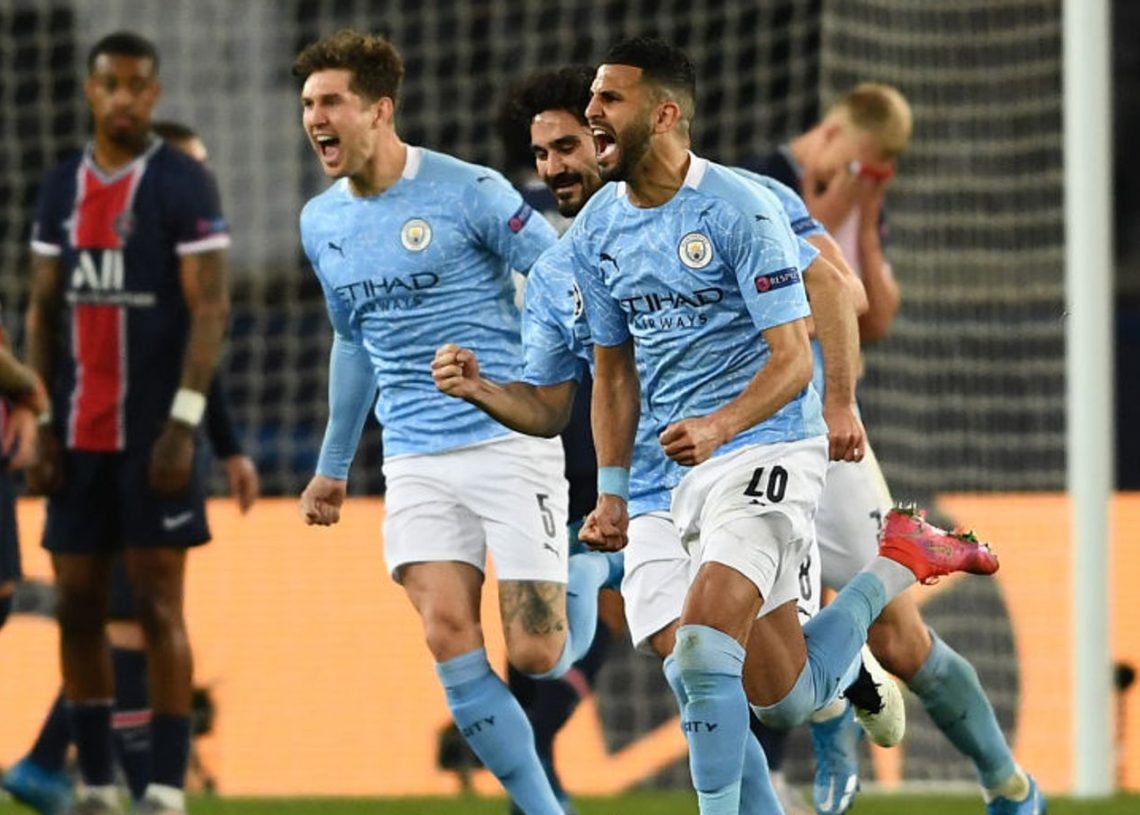 Inter Allies added to the woes of Accra Hearts of Oak with a 1-0 victory.

Hearts were looking for their first win in the Ghana Premier League but Allies denied them that.

Hearts started the game on a bright note but wasted several chances that came their way.

Abednego Tetteh who earned a starting berth after missing their game against AshantiGold was also poor in attack as the first half ended in a scoreless draw despite Hearts of Oak dominance.

After the recess former WAFA star Richmond Lamptey was the hero of the match with his sensational strike from over 40 yards which handed his Inter Allies their first victory of the season.

Hearts of Oak defense managed to prevent the homesters from scoring again despite the pressure piled in the last five minutes of the game as it ended in a 1-0 win in favour of Inter Allies. 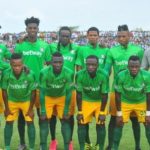