Tweneboah went on a brilliant solo run and opened the scoring as he put Sharks in front in the 27th minute.

Liberty had the opportunity to draw level after they were awarded a penalty but Sharks goalkeeper Lord Bawa Martey saved the spot kick by captain George William Ansong in the 60th minute.

Sharks were reduced to 10 men when defender Mensah was sent off and with one minute to end proceedings, substitute Kwaku Karikari drew Liberty level with a fine finish. 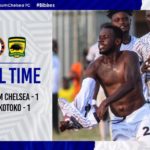 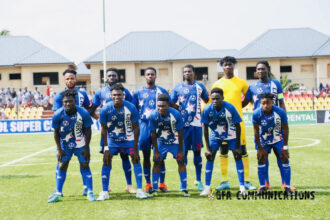