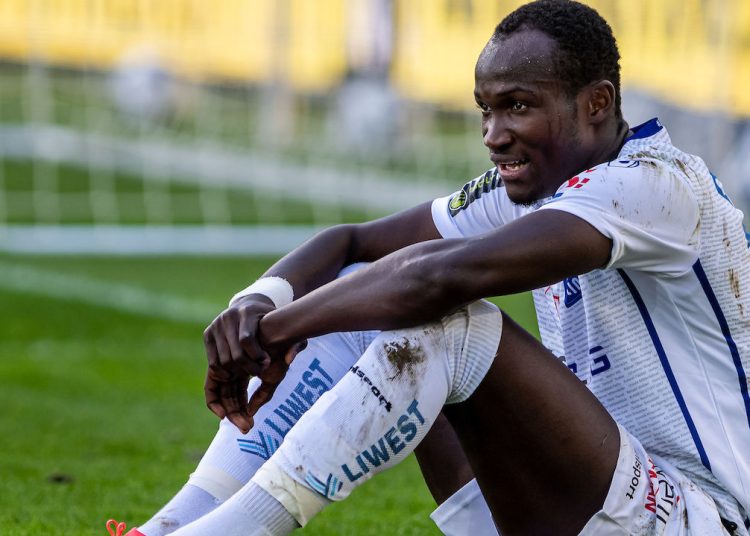 Ghanaian striker, Raphael Dwamena is reportedly in a stable condition after he collapsed during Linz’s Austrian Cup game.

Dwamena, 26, was rushed to the hospital during a game against Hartberg on Wednesday after the player fell on the turf in the third round of the Austrian Cup and the game was subsequently called off.

Gladly, the striker is stable and alive, according to the manager of Blau-Weiß Linz.

“His defibrillator struck and the doctors were able to stabilize him quickly,” Linz manager Stefan Reiter told the APA.

The good news is “Raphael’s condition is stable.” The rescue chain had “worked outstandingly”. “It didn’t take a second for the paramedics to get to him.”

Dwamena made his long awaited return to the football pitch, featuring for BW Linz in their 1-0 win against Wacker in Austrian second-tier League earlier in October after a year-long absence.

On 21 August 2017, FC Zürich agreed a fee with Premier League club Brighton & Hove Albion for the transfer of Dwamena. He was set to join Brighton subject to passing a medical, obtaining a work permit and international clearance, however the deal fell through after Dwamena failed his medical due to a heart condition and he had a heart monitor fixed.

In October 2019, after new examinations were carried on his heart condition, the doctors recommended his immediate withdrawal and retirement from football. He, however, continued after having implemented an implantable cardioverter-defibrillator (ICD) in January 2020 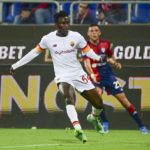 “Mom, I love you” – Felix Afena-Gyan dedicates AS Roma debut to mother
Next Article 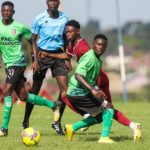