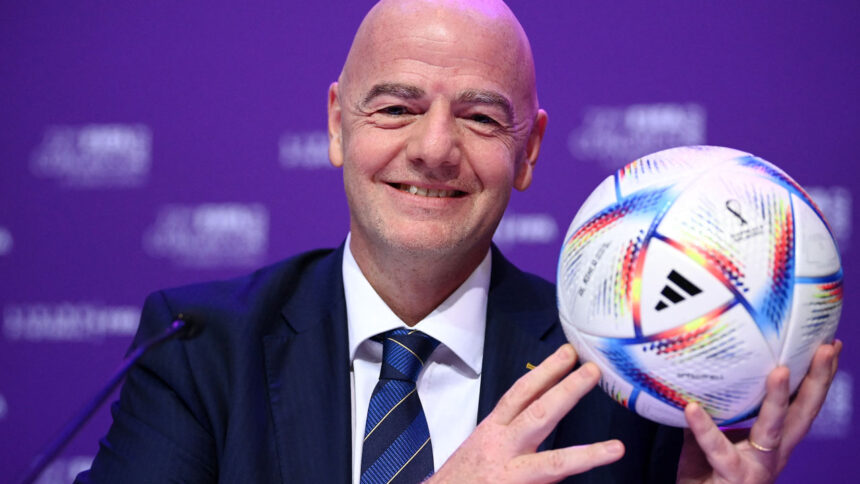 Gianni Infantino, the president of FIFA, has stated that the 2022 FIFA World Cup games he has watched have left him happy.

According to Gianni Infantino, he is convinced that this has been the best group stage of a FIFA World Cup tournament ever.

“I have seen all the matches, indeed, and put very simply and very clearly, this has been the best group stage of a FIFA World Cup ever. So, it’s very promising for the remainder of the FIFA World Cup,” Gianni Infantino said as quoted on the website of FIFA.

The FIFA president added, “The matches have been of great, great quality in beautiful stadiums – we knew that already. However, as well, the public who was there was incredible. Over 51,000 on average.

“Record-breaking figures on TV – we already had over two billion viewers, which is really incredible. Two-and-a-half million people in the streets of Doha and a few hundred thousand every day in the stadiums, all together, cheering together, supporting their teams, fantastic atmosphere, great goals, incredible excitement, and surprises.”

After the Round of 16 GAMES, the Qatar tournament is presently on a two-day vacation.

The competition will resume with quarterfinal games on Friday. 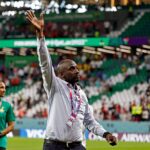 Otto Addo to Ghanaians: Don’t expect anything from Black Stars now
Next Article 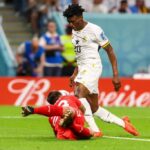