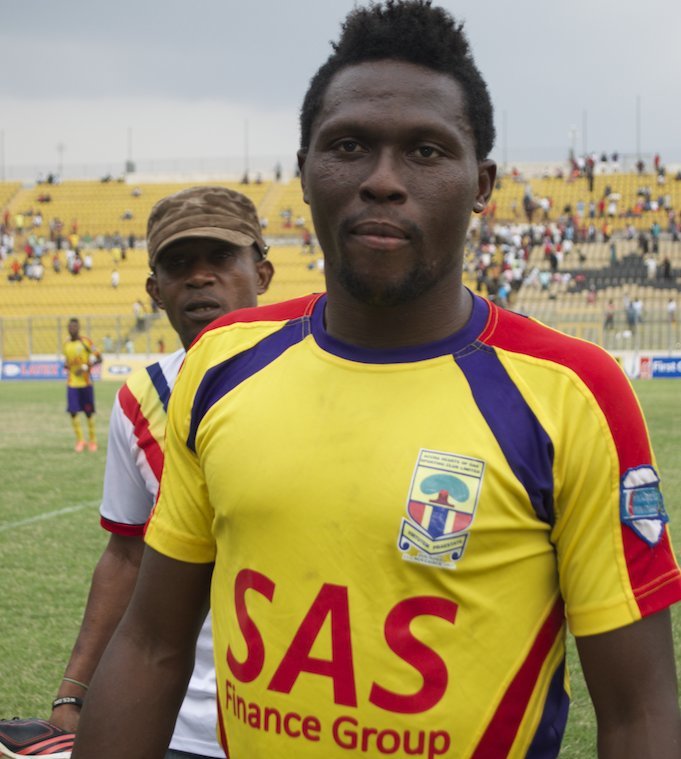 Former Hearts of Oak striker Gilbert Fiamenyo says he left the club due to monetary issues.

The striker was a hit in the Ghana Premier League between 2012-2014 but left the club in shock.

Speaking on SportsBiz on Max 89.7 FM , he revealed that he would have loved to stay but they could not come to a consensus on a new deal so he had to leave.

“I left because of monetary issues, I sat with the board and we tried to negotiate but it did not go as planned so I had to leave the club, I would have loved to stay but we couldn’t negotiate”

Fiamenyo left for Kenya to continue his career but is currently a free agent.

The Ghana Premier League is scheduled to return in October. 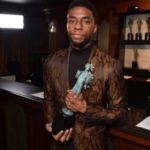