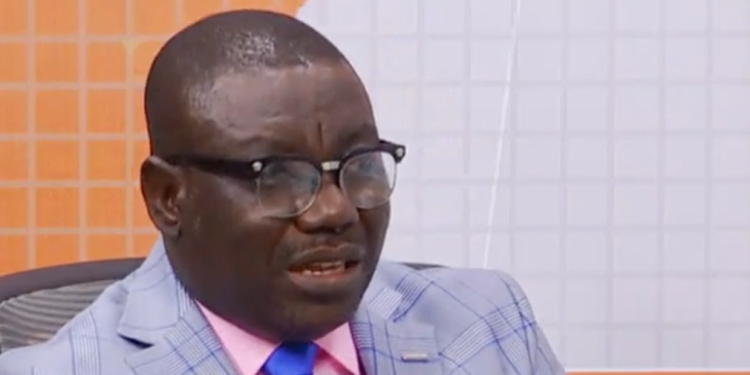 Deputy Ranking Member on the Finance Committee of Parliament, Isaac Adongo, has no confidence in the government’s ability to put the proposed taxes to good use.

Mr. Adongo says the government is only piling more pressure on Ghanaians with no expected results.

In his view, the government is “managing narratives instead of managing the economy.”

“These so-called tax measures are nothing other than wanting Ghanaians to break their back just to finance wasteful phantom expenditures that just don’t make sense,” he said on the Point of View on Citi TV on Monday.

One of Mr. Adongo’s issues with the budget is the expenditure level, which he says is too high.

“Until they are committed to right-sizing our expenditure back to the pre-covid era and properly account for expenditures that will occur, they should not come and put their hands in our pockets,” the MP said.

“I don’t understand how, after COVID, we have been able to fill up the same expenditure, and we are still at expenditure levels above COVID,” he added.

The government intends to spend an estimate of GHS 137.5 billion, while GHS 100.5 billion is to be raised as total revenue for 2022.

Among the announcements in the 2022 budget is the 1.75 percent electronic transaction levy, at-least-15 percent increment in fees and charges of government services, and the reversal of the discounts on import benchmark values.

“You don’t kill the hen that lays the golden egg. You don’t kill the people with killer taxes just because you want money. They must be alive to give you money, so government must withdraw this e-levy and think through it properly,” the MP said. 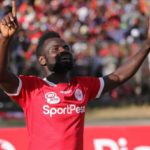 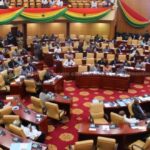