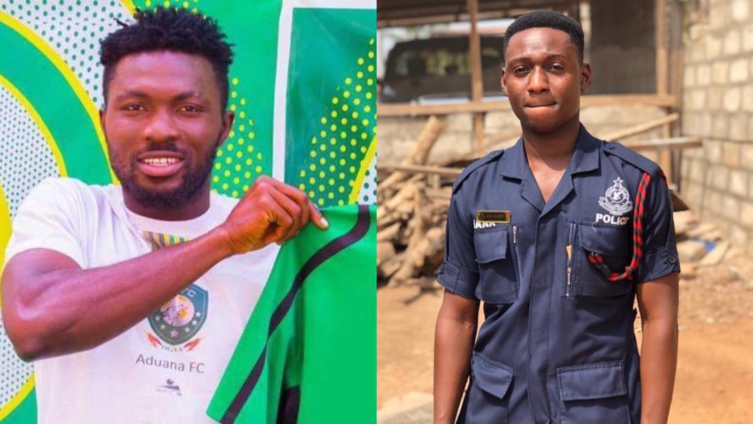 Farouk Adams, the Aduana Stars defender, is set to be arraigned in court tomorrow after news broke he knocked down a policeman and absconded.

Anthony Appiah, the Divisional Commander of Dormaa Ahenkro police, C/Supt. made this known to the public by in an interview.

According to Anthony Appiah, the incident occurred on Monday evening, March 1 between Wamfie and Asuotiano .

“We had an incident, a policeman who was on duty was sent to town while he was driving in a motorbike and an unknown vehicle knocked him down and absconded.

“A search was conducted but he was not found till this morning around 7:00AM when he was found between Wamfie and Asuotiano.

“He was found dead with a motorbike beside him, the body was picked and sent to the morgue.

“The police tried to gather information to see how best they can arrest the supposed driver who actually did that act.”

The victim, Constable Amos Maatey Niganoko was riding a motorbike when an unknown vehicle knocked him down and absconded.

On Tuesday, Farouk Adams was apprehended by the police through the testimony of two local informants.

He is yet to be charged by the police.

“He is now in the grips of Wamfie Police Station and he may be arraigned before court tomorrow, investigations are still ongoing and we have to gather more information from the incident that happened in order to charge him,” he said.

Farouk Adams has played in 10 of Aduana’s league games this season. 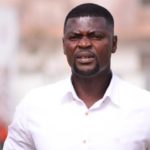 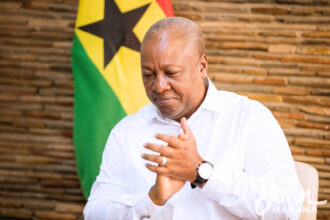 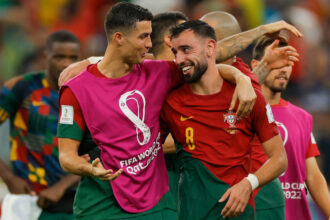