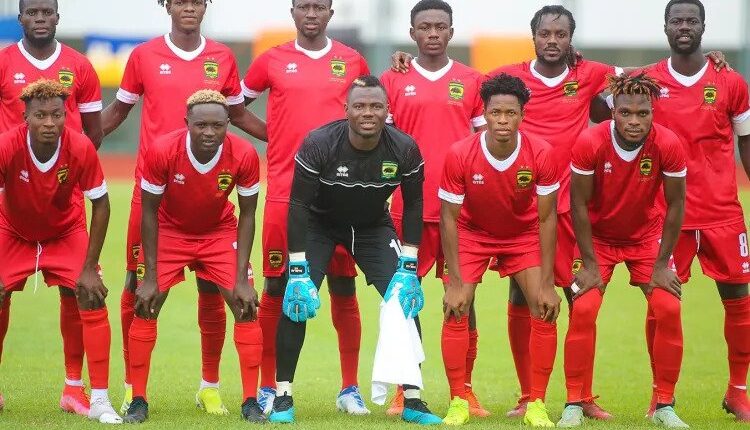 The match between Asante Kotoko and King Faisal that was scheduled for the fourth day of the Ghana Premier League (GPL) has been postponed till Monday, October 31, 2022.

The Ghana FA has announced that the suspension of the top-flight league has resulted in the Executive Council’s approval for the league to begin immediately the following weekend.

The decision was made as a result of the dismissal of Ashanti Gold SC’s court order against the football administration.

The fourth league matchday will start this weekend, according to the Ghana FA’s announcement.

Due to the upcoming match between the Ghanaian Black Meteors and their Mozambican opponent in the qualifiers for the CAF U23 Championship, the league game between Asante Kotoko and King Faisal has been moved.

The game is scheduled to begin at 18:00GMT at the Baba Yara Sports Stadium. 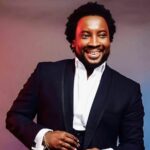 2022 World Cup: Daniel Afriyie Barnieh has done enough, include him in the Black Stars squad – Sonnie Badu
Next Article 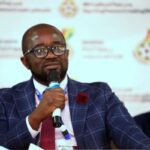 Kurt Okraku to Ghanaians: Black Stars will be ready for 2022 World Cup
Leave a comment