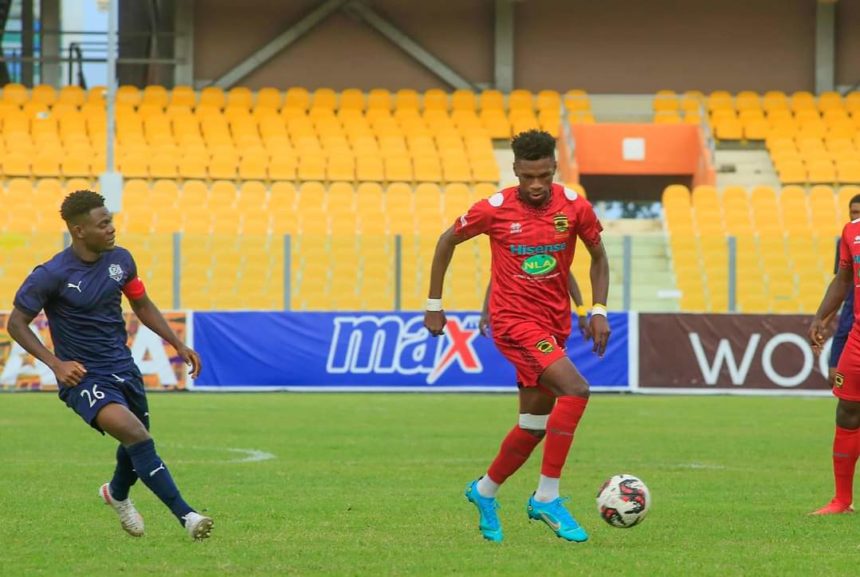 In their final encounter of the season, Ghana Premier League (GPL) winners Asante Kotoko fought hard to draw 1-1 with Accra Lions in an away match at the Accra Sports Stadium.

The hosts dominated the first half, but were unlucky not to score in the first 45 minutes since the Porcupines defended well.

Frank Mbella Etouga, a Cameroonian striker, also came close to scoring, but his attempts were wide.

However, Samari Salifu scored the Lions’ goal in the 53rd minute of the second half. The guy scored the game’s opening goal by tapping in a ball from a cross.

Kotoko pressed for a goal throughout the game, but their combination of Fabio Gama and Mbella Etougah was unsuccessful on multiple occasions.

The Brazilian attempted to earn a penalty for the Porcupines, but the official was uninterested.

In the 88th minute, the Porcupine Warriors equalized when Accra Lions goalkeeper Asare made a gaffe by failing to clear a back pass passed to him.

The goalie saved Etouga’s attempt, but Samuel Boateng was gifted the rebound and despatched it into the roof to give Kotoko the equalizer.

Kotoko, the league’s winners, concluded the season with 67 points, while Accra Lions finished with 45 points, putting them in a better position to avoid relegation. 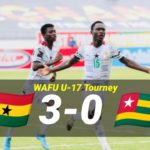 WAFU U-17: Ghana beat Togo 3-0 to qualify for semi-final of tournament
Next Article 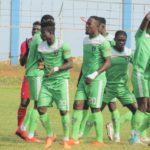 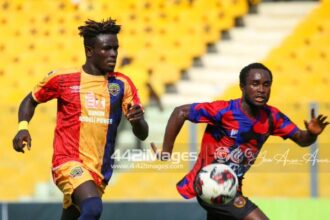 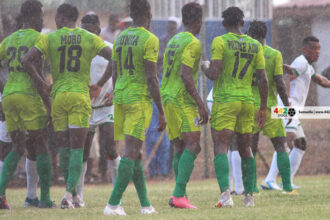