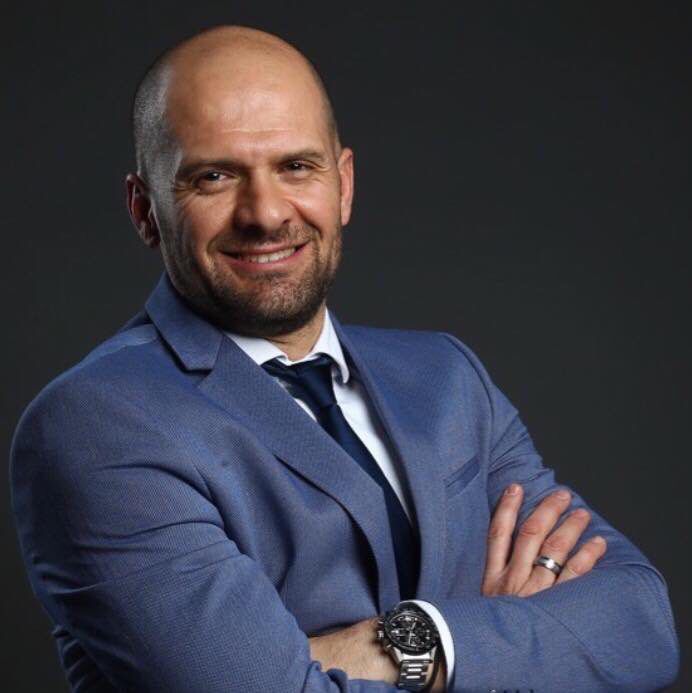 Slavko Matic, a Serbian, will be the new head coach of Hearts of Oak, the club will reveal today during a news conference.

After parting ways with Samuel Boadu before of their CAF Confederation Cup qualifiers against AS Real Bamako, Hearts of Oak are currently without a significant player.

David Ocloo has been appointed as the club’s assistant coach, although his team, the Phobians, were unable to advance to the next round of the competition after exiting with a 3-1 overall record.

After a sluggish start to the 2022–23 season, he left Bulgarian club Septemvri Sofia and is currently without a club.

On Wednesday in the afternoon, he will be introduced to the Hearts group.

Matic previously held the position of head coach of the Egyptian team Al-Nojoom FC for a brief period of time.

The ex-player is anticipated at the Accra Sports Stadium on Sunday when the Phobians play AS Real de Bamako in the second leg of the Confederations Cup qualifications. He formerly played for Spartak Moscow and CSKA Sofia.

Additionally, he has coached in Qatar, where he oversaw Al-Shamal SC and Al Ahli Doha.

He served as Nantong Zhiyun FC’s and Henan Jianye’s assistant coach while he was living in China. 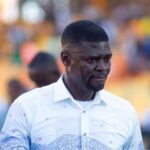 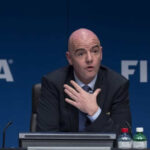