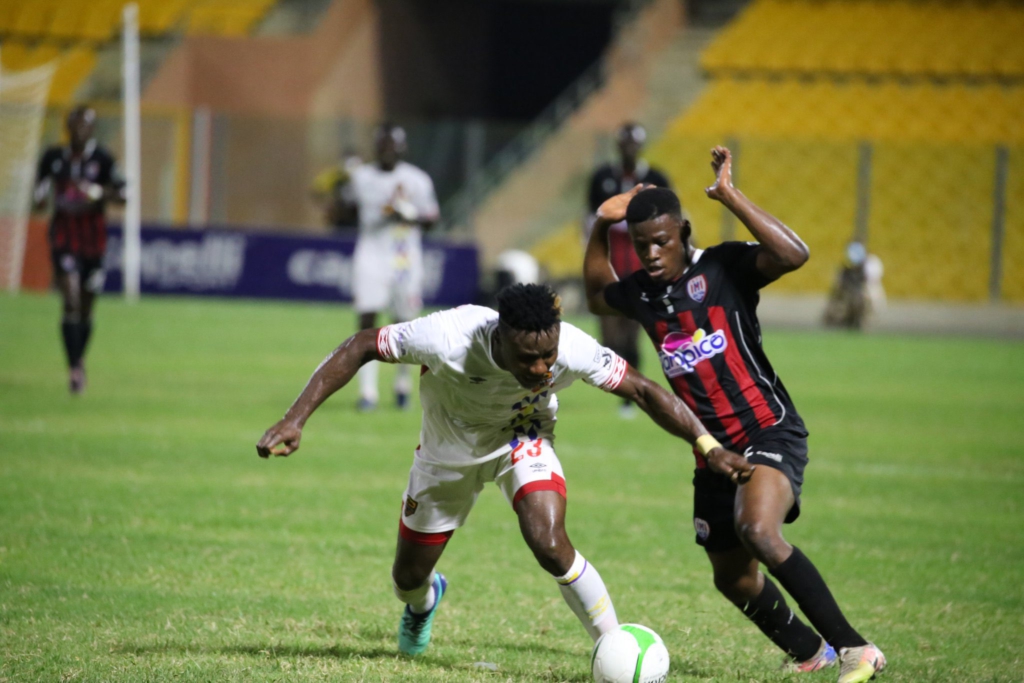 Matchday 3 of the Ghana Premier League was played across all league centres.

There were some interesting fixtures that we saw as well as witnessing history as Asamoah Gyan made his debut for Legon Cities FC.

Below is the wrap:

Cape Coast Mysterious Ebusua Dwarfs on Sunday, recorded their first win of the season after a slim win against Berekum Chelsea at Cape Coast Stadium.

Dwarfs captain Dennis Korsah scored the only goal of the game in the first half to hand his side a hard-earned win.

Dwarfs will next travel to Accra to face Great Olympics with Berekum Chelsea hosting Liberty Professionals at the Golden City Park.

After a barren first half Asamoah Gyan was introduced in the 70th minute but could not conjure magic for his side.

Though Gyan looked a bit rusty, he showed glimpses of why the Royals decided to add him to their ranks.

West African Football Academy on Sunday fought back to draw 1-1 with Elmina Sharks at the Red Bull arena at Sogakope.

Karela United came from a goal down to beat Dreams FC 2-1 at the Ayinase CAM Park.

On the 37th minute, former Hearts of Oak striker Joseph Esso opened the score for the visitors with a superb finish.

The home side responded quickly with the equaliser through Franklin Osei as the first half ended 1-1.

After the recess, Karela continued their dominance and Franklin Osei netted his second in the 65th minute.

The Ogya lads played without the spirited Yahaya Mohammed who picked up a shoulder injury against King Faisal last weekend. The game was evenly spread as the away side showed no sign of fear playing at the dreaded Dormaa park.

The fought gallantly by making life difficult for Coach Paa Kwasi Fabin’s side. The result leaves Bechem United on 5 points while Aduana Stars move to two points with a game in hand.

The visitors took a 43rd minute lead at the Carl Reindorf Park before the Scientific Soccer lads restored parity a minute later through Kwame Karikari.

No more goals were produced as the game ended 1-1.

Former WAFA star Richmond Lamptey was the hero of the match with his sensational strike from over 40 yards which handed his Inter Allies their first victory of the season.

Hearts who are still without a win in this year’s Ghana Premier League started the brighter of the two sides, but after missing several chances it came back to haunt them. 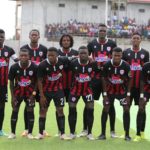 Ghana Premier League: Inter Allies snatch vital win against Hearts of Oak
Next Article Watch UEFA Europa League on StarTimes , Spurs have some work to do
Leave a comment 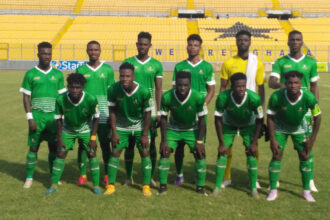 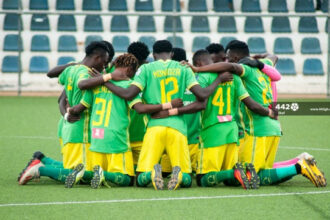 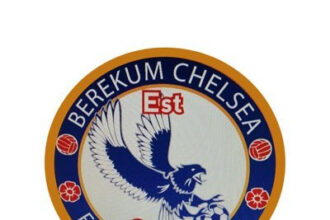