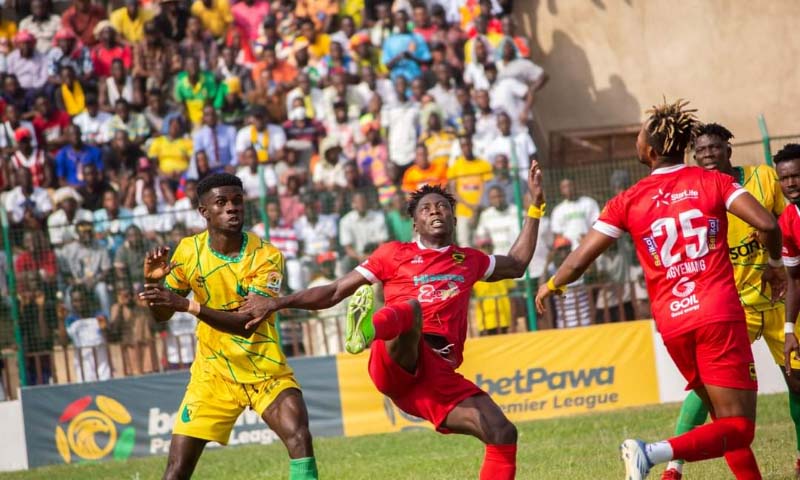 Seydou Zerbo, the head coach of Asante Kotoko, has asked the club’s supporters to have lesser expectations because the squad is having trouble in its attacking area.

The coach claims that the club’s effective offense helped them win more games last season. Franck Etouga was their primary goal scorer, and since his departure, they have failed to regain their goal-scoring form.

The Burkinabe stated advised fans to maintain calm as they work on honing their offense after the team’s 1-1 draw with Bibiani Goldstars.

“The attackers we have this year is not like the one we had last season. We are still working on that so that something good comes out of it,” the coach said as translated by his assistant Orlando Wallington.

Since the beginning of the year, Asante Kotoko has not recorded a victory. 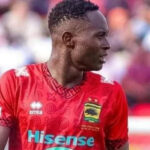 Christopher Nettey: Sorry for describing Hearts of Oak as an SHS club
Next Article 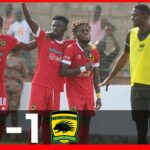