Kumasi Asante Kotoko coach Mariano Barreto says there is still something wrong with his team.

The Portuguese who was not happy about the development say his team still has a lot to do to improve.

“There’s something wrong with Kotoko because first 30 minutes we did well but in the last part of the first half, we did not play well. We had a talk in the second half, we were better but could not score. We are disappointed and sad about the draw”.

Kotoko who are second on the Ghana Premier League table have now drawn their last three games.

They will play AshantiGold SC at Obuasi in Week 28 of the GPL. 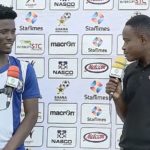 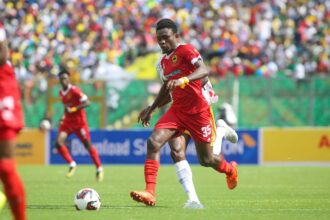