Week 27 Ghana Premier League (GPL) games came off at all league centers with some interesting results.

Hearts of Oak stretched their lead at the top, Kotoko also dropped two points and that has changed the shape of the league table.

At the Aiyinase CAM Park on Friday, Karela United were held to a 1-1 by Great Olympics.

Karela scored a penalty early in the game through Diawisie Taylor and looked like they had control of the game.

Great Olympics equalized in the dying embers of the first half through Samuel Ashie-Abbey Quaye. 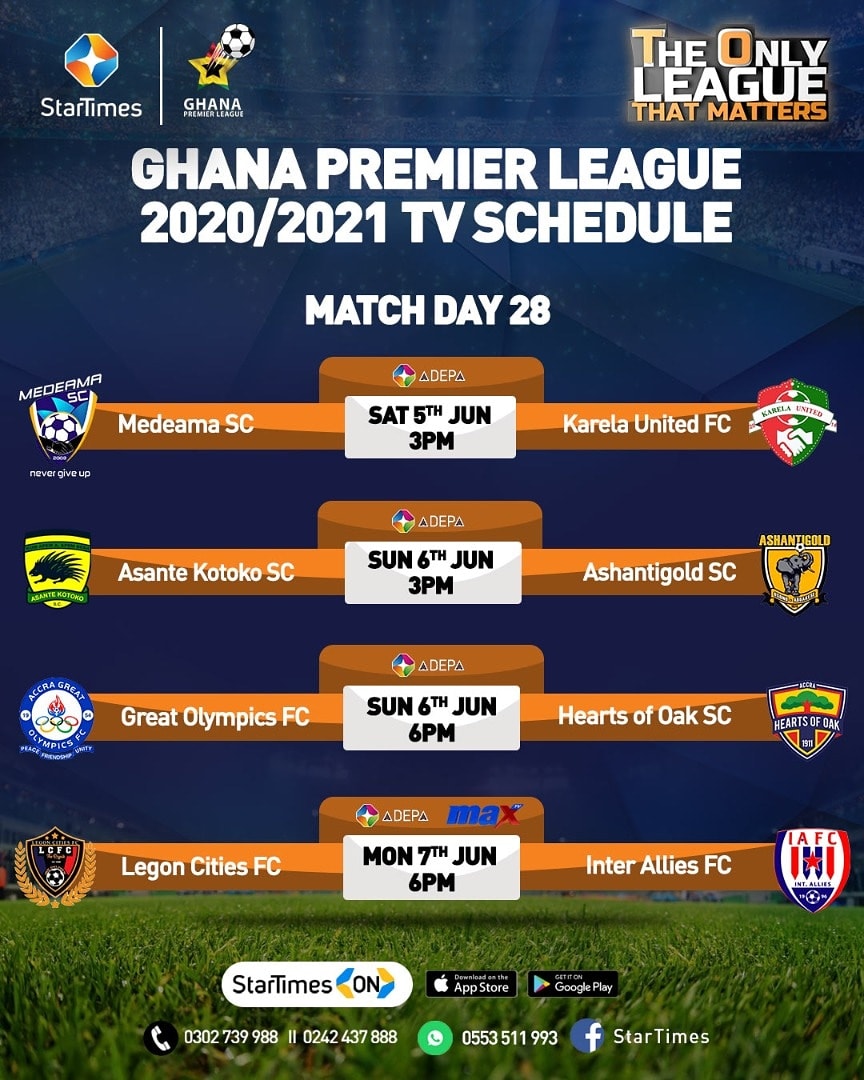 Liberty Professionals defeated Dreams FC by 2-1. Dreams got the opener through Agyenim Boateng Mensah in the second minute.

A penalty from Abraham Wayo and a second-half goal from Maxwell Ansah was enough to give them a 2-1 win.

The game saw the two teams create few chances but fail t get a goal.

At Dawu, Inter Allies whip 3-0 Medeama SC, and the latter’s defeat has led to fans calling on the board to sack head coach Yaw Preko.

A 71st-minute strike from Andy Okpe and two goals Suleman Nafiu ensured the bottom-placed side win.

Benjamin Bernard Boateng scored in the 65th minute for Elmina Sharks before Boakye Owusu equalized in the 74th minute.

WAFA at the Sogakope Park put Dwarfs to the sword. WAFA scored through Enock Asubonteng before Richard Addai equalized.

A late Samuel Boakye goal was enough to hand Eleven Wonders all three points against King Faisal at Techiman.

Issaka Mohammed scored a rebound on the 40th-minute mark and that was enough to hand Legon Cities a deserved three points.

Hearts Of Oak are two points clear of their bitterest rivals Asante Kotoko after easing past Berekum Chelsea on Sunday night.

Goals from Benjamin Afutu and Kojo Obeng Junior in the first half were enough to see the Phobians beat Chelsea 2-0 at the Accra Sports Stadium.

The win thus saw them reclaimed their top spot again after the Porcupines occupied that spot for 24hours following their draw in Dormaa. 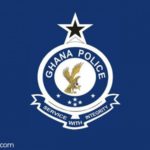