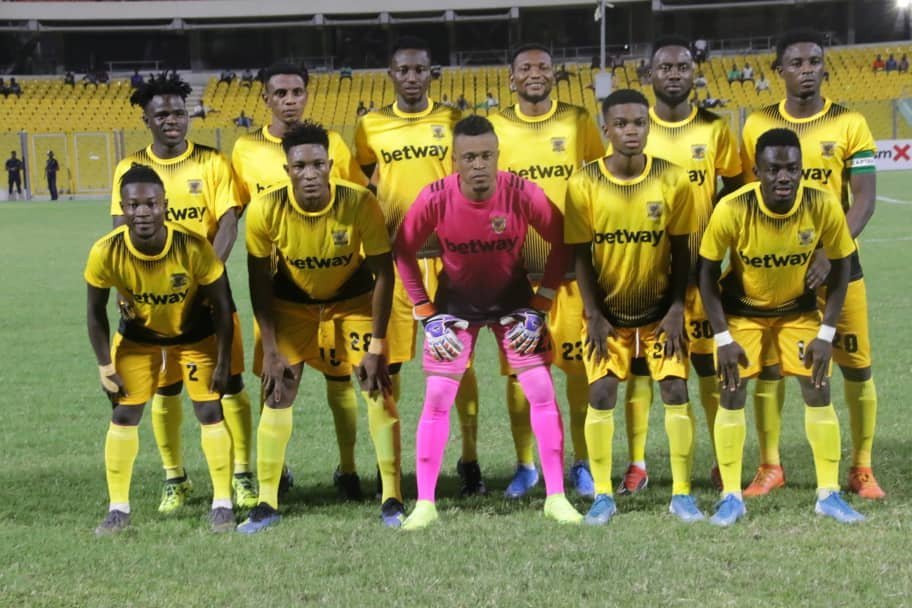 AshantiGold had to dig dip to record a 2-1 victory of Berekum Chelsea in the Ghana Premier League(GPL).

Ashgold have had mixed results at the Len Clay Stadium this season and they started on the wrong foot.

Augustine Henneh put Chelsea ahead as early as the 8th minute but Ashgold midfielder Appiah McCarthy scored a beautiful free kick in the 22nd minute to make it 1-1.

Veteran striker Hans Kwofie made sure the miners go into the break with the lead as he scored in the 39th minute.

There were few chances in the second half and the game ended in favour of Ashgold.

Ashgold have risen to 4th on the league table with 12 points. 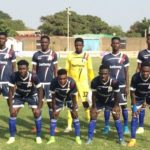