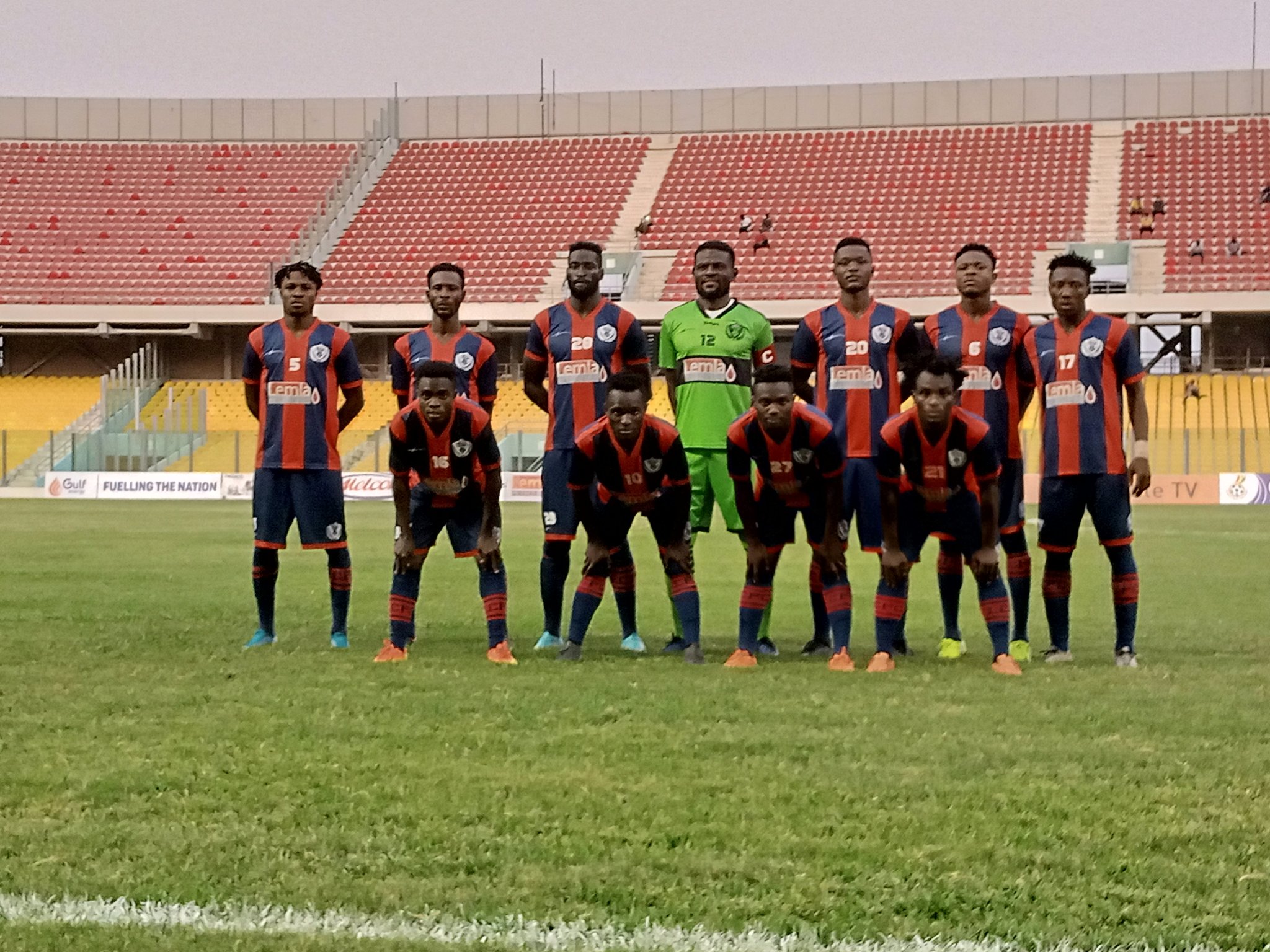 Adjei scored the penalty in the second half to settle the tight encounter in favour of Legon Cities, who were without experienced striker Asamoah Gyan.

After a goalless first half, Legon were awarded the penalty three minutes into the second half. Teenage sensation Mathew Anim Cudjoe was fouled in the box.

Adjei expertly converted the spot-kick to give Legon the lead and they managed to hold on for the first victory of the season.

Legon came into the encounter lying bottom of the league, after failing to win in seven games, but are now lying 17th on the league log. 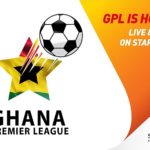