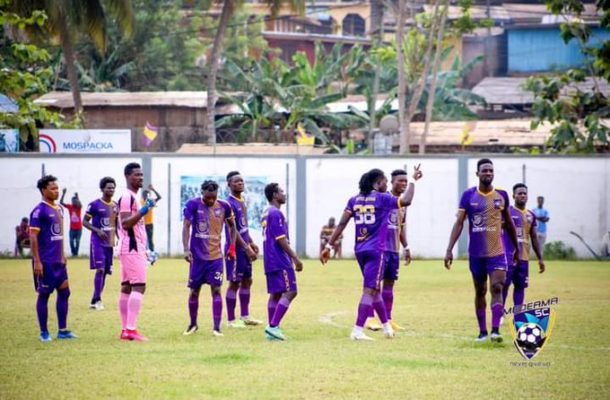 With a tight victory on Sunday at the El Wak stadium, Medeama SC upset Legon Cities FC and made a winning start to the 2022–23  BetPawa Ghana Premier League (GPL).

After a determined second half performance, a goal by Kofi Asmah in the second half gave the Yellow and Mauves their first three points of the season.

David Duncan, who was just chosen to lead the team, was in attendance but managed operations from the stands.

Umar Abdul Rabi, the assistant coach, was in the dugout to make sure Medeama left Tarkwa with a crucial victory.

Cities completely controlled the first half of the game, but they were unable to capitalize on their dominance because they missed their opportunities and Kofi Mensah, the debutant goalkeeper, made an outstanding save.

Asmah’s header in the 69th minute proved to be the game-winner for Medeama, who came out of the locker room for the second half as the superior team.

After midfielder Michel Otou and defender Michael Ampadu were both dismissed in the 79th minute, the Royals concluded the game with nine players on the field.

Towards the end of the game, Medeama came close to doubling their lead, but Sylvester Sackey, the goalie, made an outstanding save to prevent it. 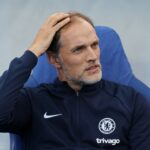 Thomas Tuchel speaks out following his dismissal from Chelsea.
Next Article 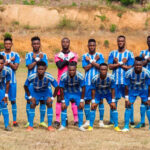