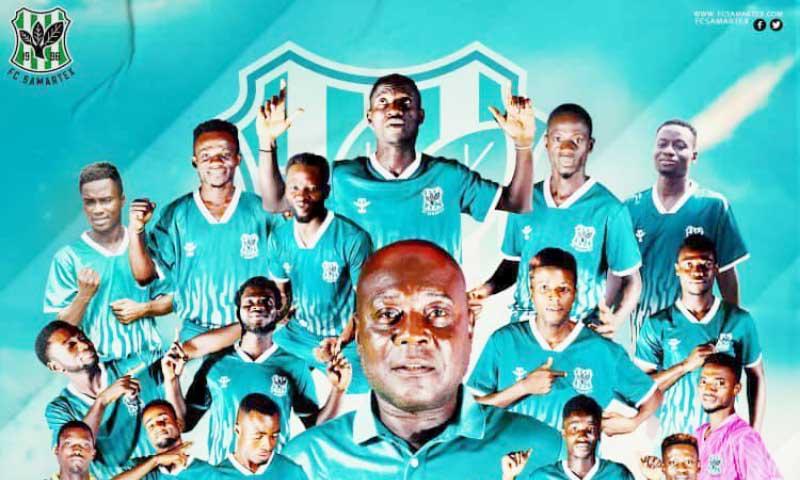 In their league debut for the 2022–23 BetPawa Ghana Premier League (GPL) , Real Tamale United drew 0-0 with newly promoted side Samartex at Aliu Mahama Stadium after missing a first-half penalty.

When substitute Hafiz was ruled to have been fouled inside the box on the 80th minute, RTU protested for yet another penalty.

The Pride of the North were unable to start winning under new head coach Baba Nuhu Mallam.

Samartex will mark their debut in the Ghana Premier League by celebrating their first point. 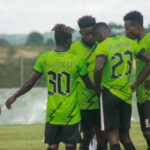 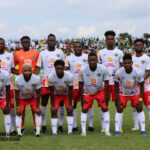