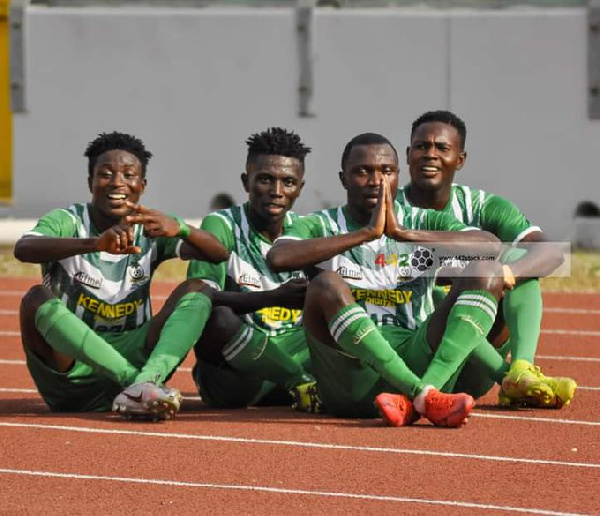 In their Ghana Premier League (GPL) matchup against Nsoatreman FC on matchday 10, King Faisal made the most of playing at home to defeat them.

Both teams had multiple chances to score goals in the first half of the game, but neither team was successful.

After the break, the Isha Allah boys shot into the lead in the 79th-minute mark through Joseph Gordon.

Jimmy Cobblah’s team proved to be the superior team as they increased their advantage to 2-0 at Baba Yara Stadium in the 82nd minute.

After defeating the newly promoted team in the Ghana Premier League at home, the Kumasi-based club got back on the winning track.

They had previously lost to Dreams FC by a score of 2 in the Theatre of Dreams in Dawu.

Nsoatreman FC, meanwhile, was unable to resume its winning ways. They have now lost twice in a row after their loss to King Faisal.

King Faisal still finds itself in the relegation drop despite the victory. After 10 games, they have 12 points, placing them in 16th place.

With 13 points, Nsoatreman FC is currently ranked 12th in the league. 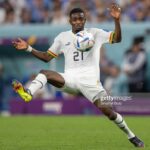 Abdul Salis Samed: The 2022 World Cup was the first time my mum saw me play
Next Article 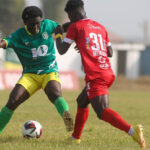