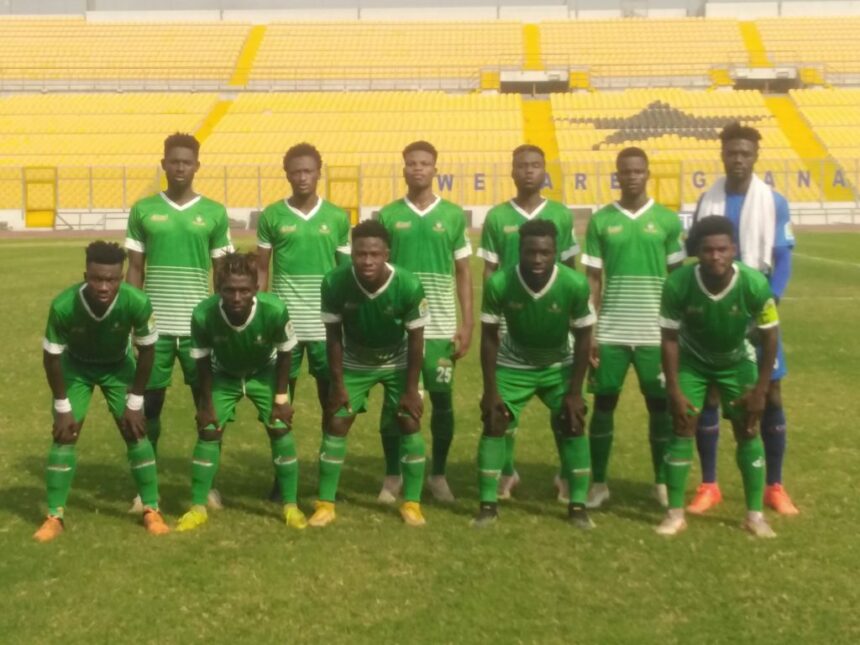 After brilliant work by the resourceful Baba Yahaya, it was the midfielder’s job to tap the ball into an empty net.

Baba Yahaya was hauled down directly in front of the penalty box five minutes into the second half.

It was quickly impacted by Asiamah, but Tamale City was prepared to clean it up.

In the 58th minute, Gabriel Osei wasted a wonderful chance to double their lead.

Despite circling the goalkeeper, the striker was unable to put the ball in the back of the net. 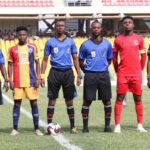 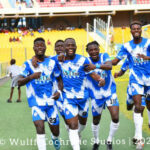