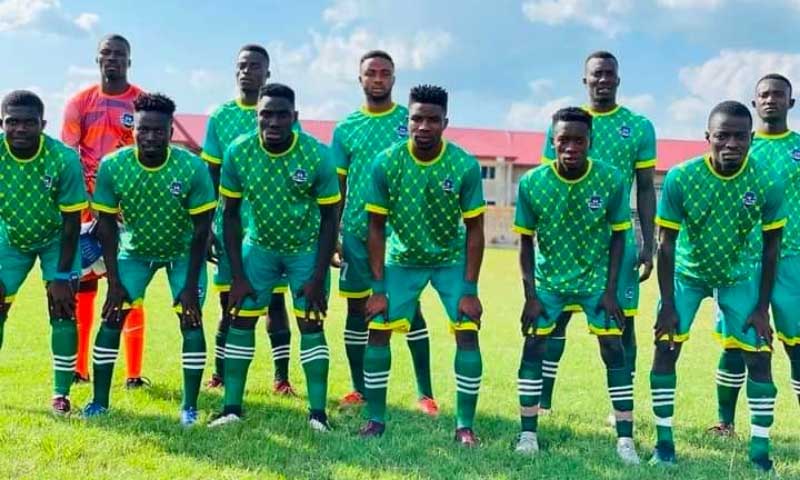 Nsoatreman FC, a rookie team, won their season opener against Bibiani Gold Stars by a score of 1-0 on matchday two of the 2022/2023 betPawa Premier League.

The match against Asante Kotoko, which was supposed to be the newcomers’ opening encounter of their maiden season in the top-flight league, was postponed due to the Porcupine’s involvement in the CAF Champions League.

A match between Nsotreman FC and Bibiani Gold Stars was played on matchday 2 of the league season.

The home team was able to play some excellent football and definitely controlled the first half, but they were unable to score.

In the 71st minute, the top scorer from the previous campaign, Samuel Ofori, converted a penalty kick to give the hosts the lead.

Nsoatreman Fc’s first BPL goal was scored by Samuel Ofori in a 1-0 victory over GoldStars SC. 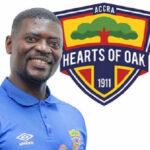 Hearts coach: Great Olympics won’t beat us for the 3rd time
Next Article 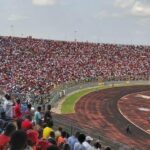