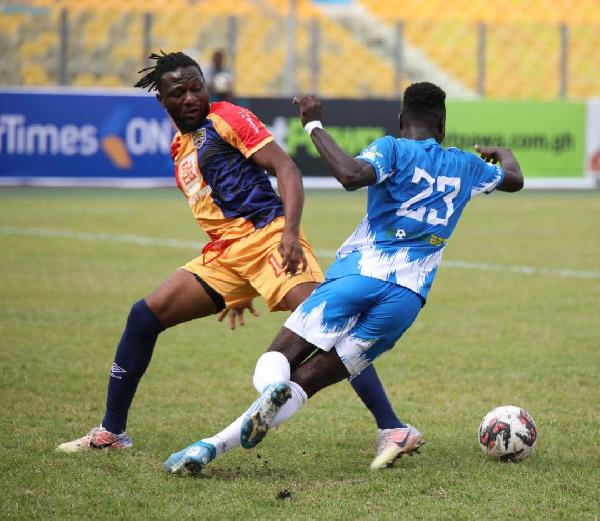 The Phobians Hearts of Oak had just lost twice in a row to the Dade lads in the Ghana Premier League prior to the game.

After only 8 minutes of the highly anticipated encounter, Yussif Razak of the visitors scored the game’s first goal.

After Konadu Yiadom’s error, Yussif Razak sunk the opening goal of the game by connecting from close range.

The Dade guys had a one-goal lead going into the break.

The Phobians didn’t relent after the break and scored the equalizer in the final seconds of play to tie the score at one.

After giving Great Olympics a goal in the first half, Konadu Yiadom fought to make amends by tying the score in the 89th.

Great Olympics moves up to third place after the draw, while Hearts of Oak slides to thirteenth place with just one point after two games. 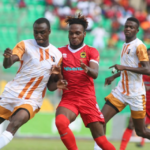 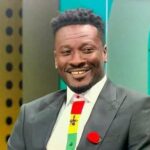 Asamoah Gyan: What next for nationality-switch players after Qatar 2022?
Leave a comment