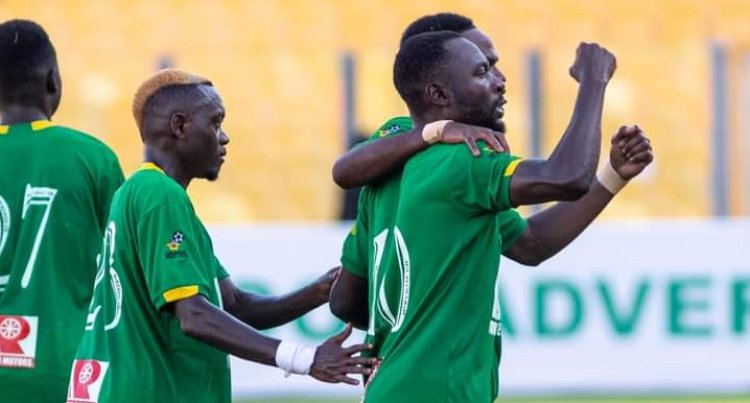 Godfred Opoku scored the only goal of the game to help the Ogya lads secure all three points on Sunday.

Appiah Kubi, who was making his debut this season, made a mistake which Opoku capitalised on to find the back of the net.

David Duncan’s men have now lost back-to-back in the Premier League for the first time this season.

Medeama will travel to Accra to take on Great Olympics at the Accra Sports stadium on match week five while Aduana Stars will host Legon Cities at the Nana Agyemang I Badu Stadium. 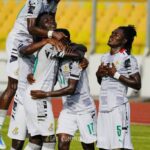 U 23 AFCON Q: Ghana’s Black Meteors defeats Mozambique to advance to the next round.
Next Article 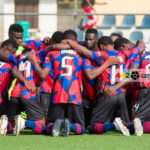