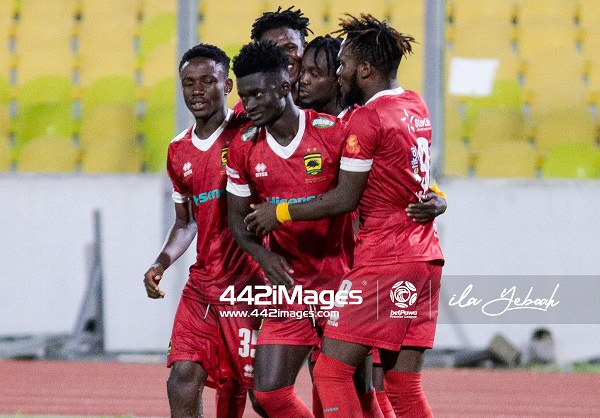 Asante Kotoko defeated Medeama SC 1-0 at Akoon Park despite being missing a player, moving the team to the top of the Ghana Premier League (GPL) standings.

Despite both teams having a few chances during the game’s opening 45 minutes, no goals were scored.

After the halftime, Nicholas Mensah beat his defender and broke through the flanks to score the game’s sole goal.

Although the player had a few options in the box, he chose to fire towards the awkward corner, which resulted in the goal.

This season in the Ghana Premier League, Nicholas Mensah has put three goals in the net.

Medeama made multiple tries to tie the score, but they ran into bad luck on goal.

International player Eric Zeze from Ivory Coast was dismissed after objecting to lying on the stretcher. In the game, he had already received a caution.

In the second half, Medeama was awarded three free kicks but failed to score on any of them.

The result marked Medeama’s fourth straight setback in the campaign.

With 13 points right now, Kotoko is in first place, but if either Aduana Stars or Accra Lions win on Sunday, Kotoko could drop to second. 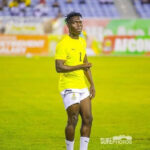 Black Stars defender Alidu Seidu: We will give our best at the World Cup in Qatar
Next Article 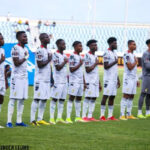