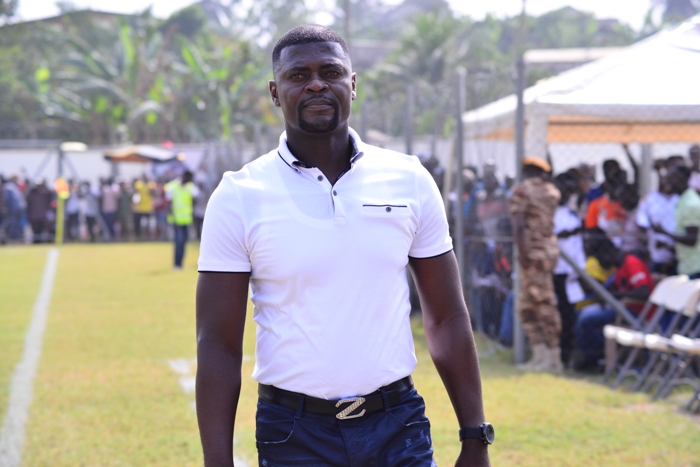 Samuel Boadu, the head coach of Accra Hearts of Oak, has responded to rumors that he may be replaced by the team before the 2022–2023 CAF Confederation Cup season.

After two Accra Hearts of Oak board members openly said that Samuel Boadu is unfit for them to compete in the CAF Inter-Club competitions, speculation regarding his future at the club increased.

Samuel Boadu responded to the rumors that he was about to be fired by saying that he was not afraid because he understood that it was part of his job as a technical expert to be fired if the hiring authorities were unhappy with the work he had been performing.

“I’m the only coach that does not fear being sacked. If the management and the board decide to sack me, fair enough. I am not worried to lose my job,” he told Asempa FM.

In the 2020–2021 campaign, he won the Ghana Premier League, FA Cup, and Super Cup, completing a local treble.

If the Phobians fire Samuel Boadu, Huub Stevens, a former coach at Hoffenheim, will take over as Accra Hearts of Oak’s head coach. 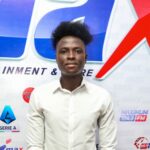 Samuel Inkoom: Hearts of Oak will win the CAF Confederations Cup.
Next Article 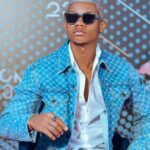