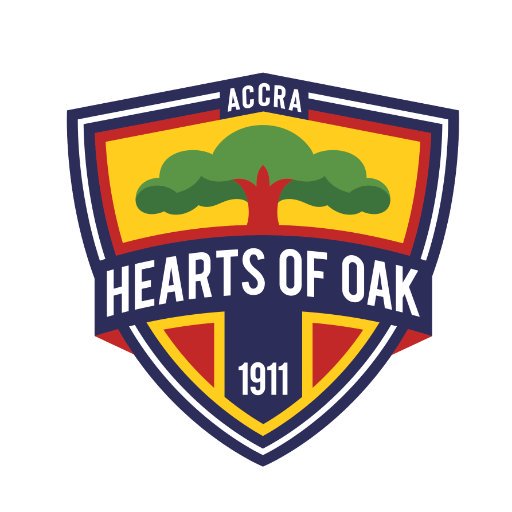 Accra Hearts of Oak’s communications director, Kwame Opare Addo, has stated that the Phobians will resist pressure from opposing supporters and the media to leave Ghana for their preseason training tour.

Since the Porcupine Warriors flew to Dubai last season, Accra Hearts of Oak has been under some pressure as a result of Asante Kotoko’s decision that Turkey will be the location of their preseason training tour.

“Hearts of Oak will decide where to have pre-season. We don’t look at an opponent to do what we do. Two seasons ago we had preseason in Ghana but won the league so soon we will make a decision whether to move out or not.”

“Manchester United move out of England for pre-season but they haven’t won anything in a while. All that matters is finding a serene environment. Going out of the country isn’t a guarantee that you’ll win the league.”

While Accra Hearts of Oak finished the season with the MTN FA Cup despite not leaving Ghana to prepare for their season, Asante Kotoko won the Ghana Premier League after a preseason tour in Dubai. 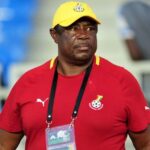 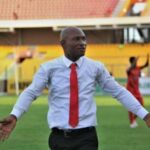