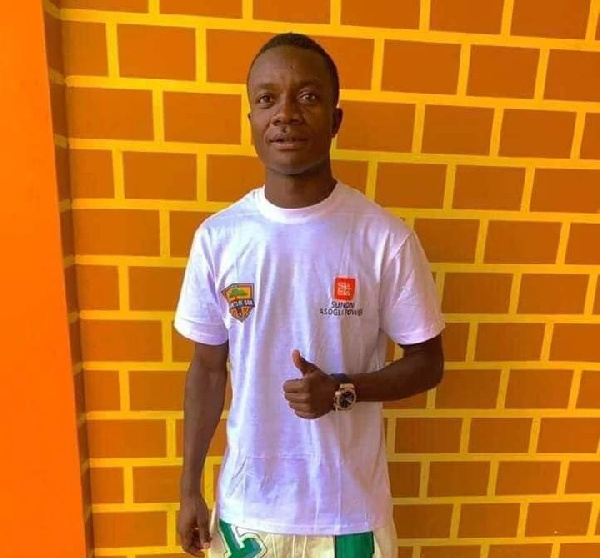 Hearts of Oak’s new players will equal the threat they will face from Accra Great Olympics players in the Ga Mashie derby on Sunday, September 18, 2022, according to Coach Samuel Boadu.

Speaking to his opponents in advance of the game, Samuel Boadu emphasized that his team is ready for any competition they may encounter.

“If Olympics have good players like Kassim, we also have Linda,” Samuel Boadu said in amusement.

He said though “the international players are very good, the problem that I am having is the language barrier.”

“I don’t understand the French and they also don’t understand English so anytime you give them an instruction, it becomes difficult but with time when we start to cope Hearts of Oak will be fantastic,” the coach said.

In the Ghana Premier League last year, Great Olympics defeated Hearts of Oak by a score of 3-0. 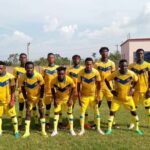 Tamale City assistant coach: Our ultimate target is to maintain our league status
Next Article 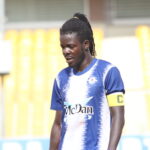