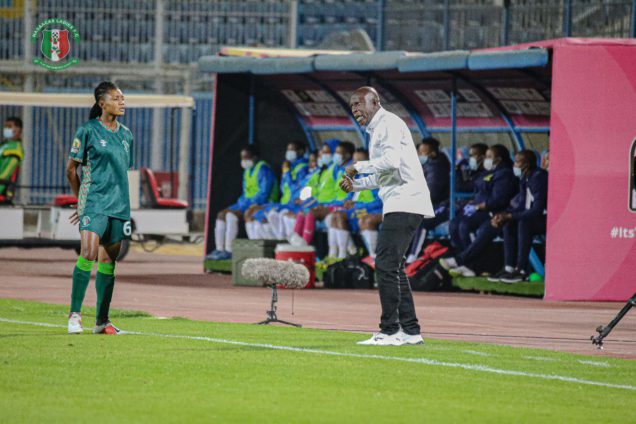 Hasaacas Ladies head coach Yusif Basigi has emphatically distanced himself from reports suggesting that he deliberately withholds players of his club from national team assignments.

The reports emerged recently after the Black Queens exited the Awcon qualifiers and intensified after Hasaacas Ladies finished the CAF Champions League as runners up.

Speaking on The Tracker TV Basigi stated that his allegiance to Ghana will always be paramount.

“I am a Ghanaian and a patriot, I have worked for the national team since 2011.

“Its not about the Black Queens its about Ghana.

“If I should say my players should not play for the Black Queens it means I don’t love the country.

“It is not about individuals because the national team is for the nation.

“I don’t see why I would prevent my players from representing the national team.

“However six of my players were with the Princesses.”

Basigi led Hasaacas Ladies to a second place finish in the maiden edition of the CAF Women’s Champions League but emerged with four individual awards. 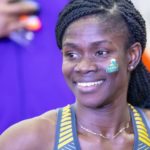 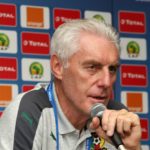