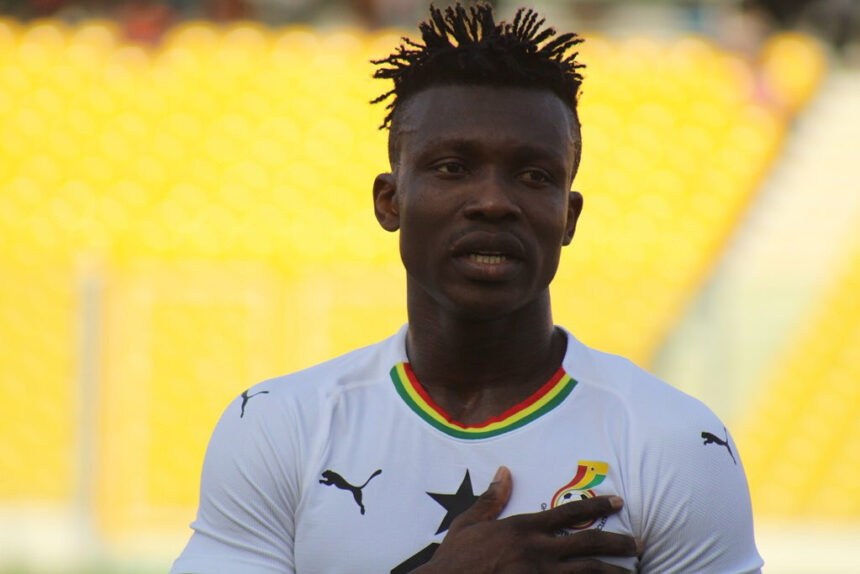 The 2-0 victory over Switzerland in a friendly international match on Thursday was significant, according to Ghanaian defender Joseph Aidoo.

The second-half goals by Mohammed Salisu and Antoine Serlom Semenyo ensured that the West Africans would enter the World Cup on a high note.

“I think it’s very important win for us a group, as the nation like to motivate ourselves and the people of Ghana,” the Celta Vigo ace said after the game.

The Black Stars were placed in Group H with Uruguay, South Korea, and Portugal.

Aidoo believes Ghana will go past the group stage.

“It’s a tough group but I think and I believe we will be going to make it out,” he added.

Black Stars will depart from Abu Dhabi today for Doha, where they are anticipated to arrive this evening to complete World Cup finals preparations.

Prior to playing South Korea and Uruguay on November 28 and December 2, respectively, Ghana will play Portugal on November 24 in their opening match.

After drawing 1-1 with Nigeria in the return leg of the final play-offs at the Moshood Abiola National Stadium in Abuja, Ghana qualified for the FIFA World Cup for the fourth time after competing in 2006, 2010, and 2014 in Germany, South Africa, and Brazil. 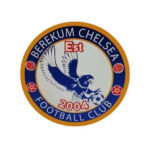 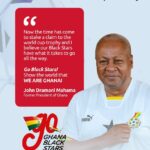 World Cup 2022: ‘Black Stars have what it takes’ – John Mahama
Leave a comment