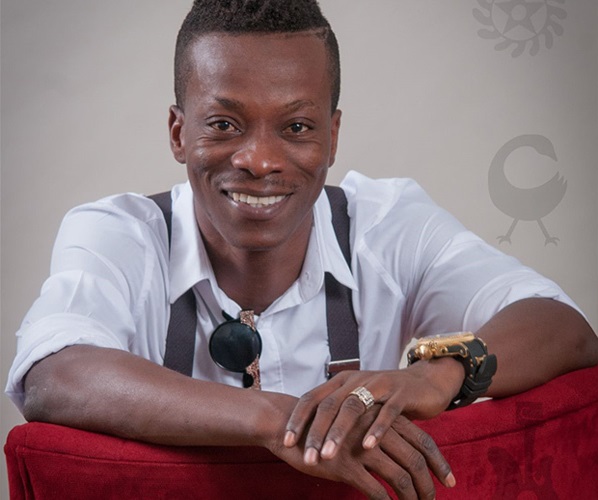 According to KK Fosu, a Ghanaian highlife musician, there should be a solution that will help highlife artistes, especially the underground ones, to be able to gain recognition in order to stay relevant.

KK Fosu, speaking on an Accra-based FM station, said that a lot of highlife artistes are stuck in their ‘one-way’ style of doing highlife music and that is why they are not progressing.

He also indicated that most of the highlife musicians have been off the scenes for a very long time because they feel like they need to do what is technically best for them as musicians.

However, “You need to think about the audience too. Whatever they tell you that they want, just give it to them.”

He advised that it is very important to listen to the audience and give them what they want, not what the artiste thinks is best. He noted nevertheless, that in all of this, it is also very necessary for artistes to make sure that their artistic experience is still recognized in their voices and in how they arrange their music. 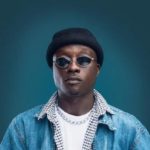 Ghana-Nigeria music : Our industry is growing, focus on that – Kofi Jamar
Next Article 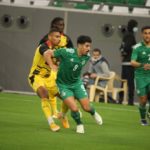 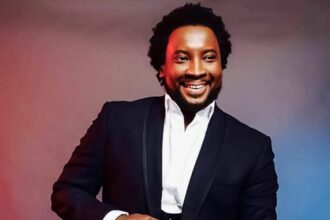 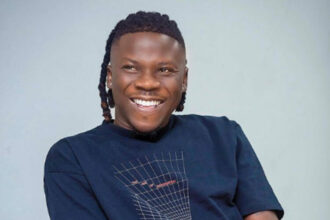 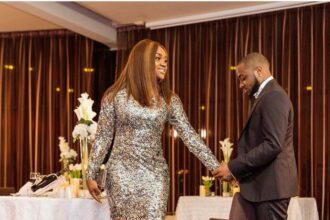 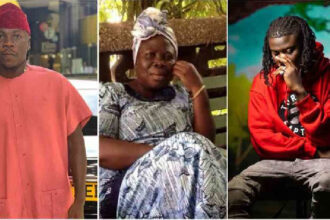