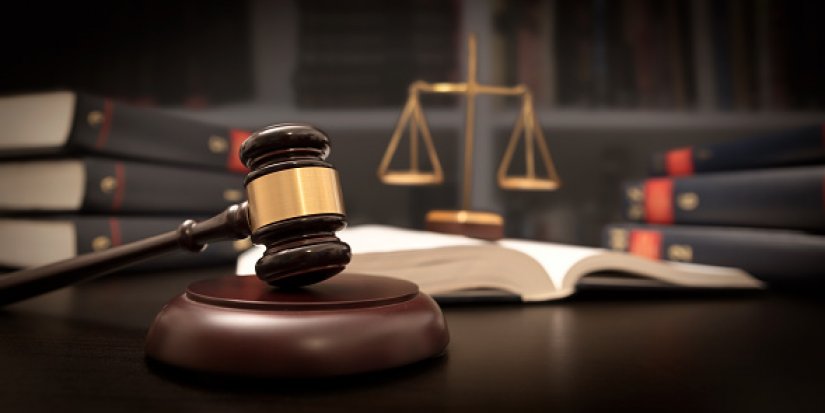 The Konongo District Court has for the third time remanded the five juveniles standing trial in connection with the death of a first-year male student of the Konongo-Odumase Senior High School.

The court adjourned the case after a representative from the Attorney General’s rep could not show up.

It directed the prosecution to notify the office of the Attorney General to take over the matter.

The magistrate, Her Worship Joyce Bamfo, remanded the juveniles to reappear on the 29th of November, 2021.

According to a police statement, the students went on a bullying spree on the night of Friday, November 5, 2021, after prep hours, leading to the attack on the deceased, Sam’un Larhan, 15.

The students are expected to face murder-related charges.

Larhan Sam’un, the deceased, was stabbed with a knife by his colleague after he attempted to resolve a scuffle between the suspect and his mates.

Preliminary investigations by the police show that the prime suspect, 17-year-old Emmanuel Frimpong, was abusing some form-one students and upon resistance by some students, he stabbed Larhan Sam’un to death. 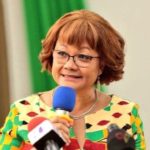 ‘If E-levy will give us a better life, then it’s worth it’ – Ofori-Atta’s wife
Next Article 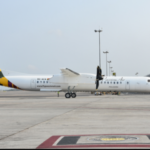